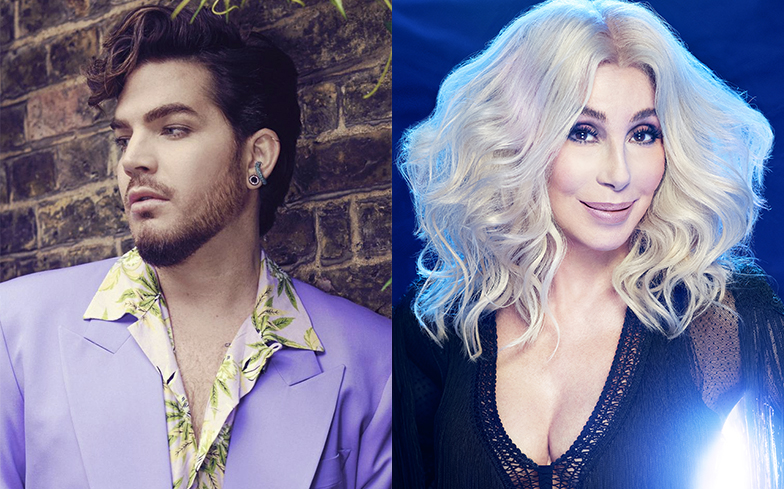 The pop superstar brought living legend Cher to tears when he first covered the song in an emotional performance last December, and now, a year later, he’s recorded and released a studio version of the iconic 1998 track.

Adam’s version takes the famously autotune-heavy pop banger and turns it into a moving ballad with minimal production, started out tender and building up to a crashing finale where the star shows off his signature falsetto.

“It’s been a year since I performed this cover live for Cher at the Kennedy Center Honors. A lot of you have mentioned wanting a studio recording – so here’s a little holiday gift from me to you,” Adam said of the cover.

“Thank you for being the most loyal and dedicated fans this queen could ask for!”

Listen to Adam’s cover of Believe here or below.