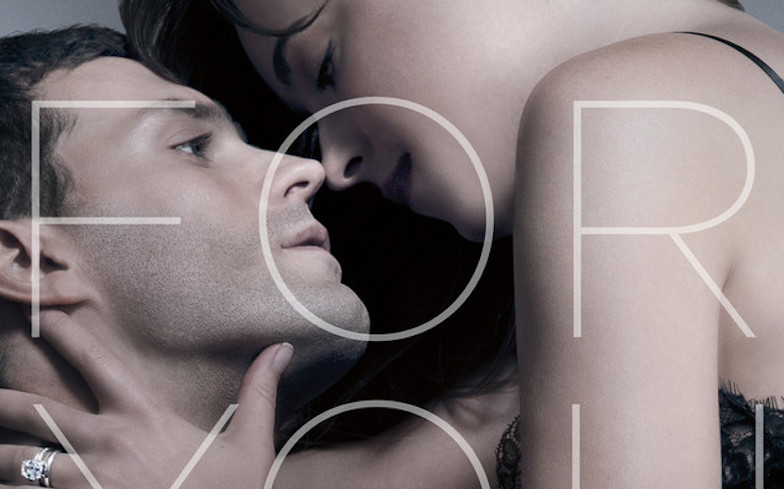 For You is the first official single from the upcoming Fifty Shades Freed soundtrack.

The Fifty Shades team have continued their tradition of recruiting A-List popstars for their official soundtrack, and this time it’s a sultry synthpop duet between British singers Liam Payne and Rita Ora.

Following in the footsteps of Zayn and Taylor Swift’s romantic electro-R&B jam I Don’t Wanna Live Forever (Fifty Shades Darker), Payne and Ora serenade each other: “Been waiting a lifetime for you. Been breaking for a lifetime for you. Wasn’t looking for love ’till I found you.”

It’s catchy as f**k, and considering how well the previous singles have done – Love Me Like You Do topped the charts in 25 countries, and I Don’t Wanna Live Forever was certified 3x Platinum in the States – we’re expecting this to be a smash hit.

Liam Payne’s debut and Rita Ora’s highly-anticipated sophomore album are yet to release a title or release date, but they’re expected to hit iTunes and streaming services later this year.

Rita’s latest solo pop anthem – Anywhere – spent several weeks at number one on iTunes and has so far peaked at number two on the UK Singles Chart.

She also landed two other top ten hits in 2017 with Your Song and Lonely Together – her dancefloor collaboration with Swedish DJ Avicii.

Liam also experiences success with his first three solo singles, Strip That Down, Get Low (with Zedd) and Bedroom Floor – the former of which charted in the top ten of the UK Singles Chart and US Billboard Hot 100.

For You is available now on iTunes and streaming services.