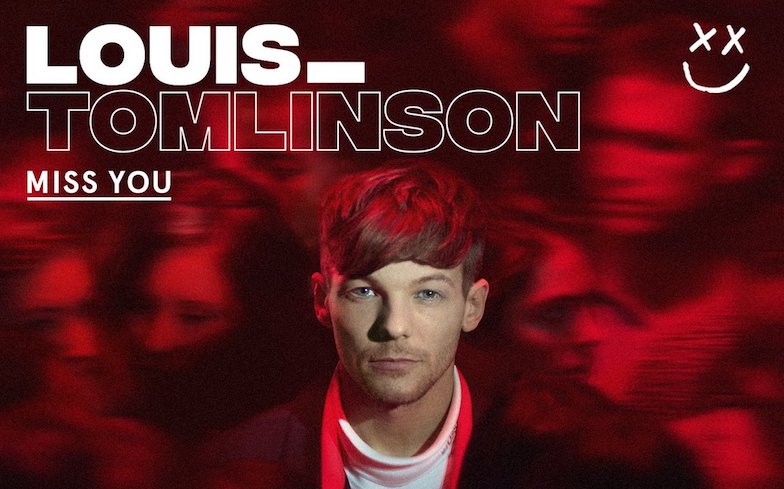 1D star Louis Tomlinson has finally released the third single from his highly-anticipated (and untitled) debut album, and surprisingly, it’s a pop/rock anthem.

Miss You is Louis’ first single since Back to You with Bebe Rexha and Digital Farm Animals back in July, so it’s safe to say fans have lost their s**t over this new release – which he is rumoured to perform on the X Factor tonight.

It is the fourth listen into the 25-year-old’s upcoming debut album, after Back to You and Just Hold On – both of which reached the top ten on the UK Singles Chart – and promotional single Just Like You.

The song has already reached the top ten in 28 countries on iTunes, including the United States. These 1D boys know how to get hits don’t they?

Listen to Miss You below.