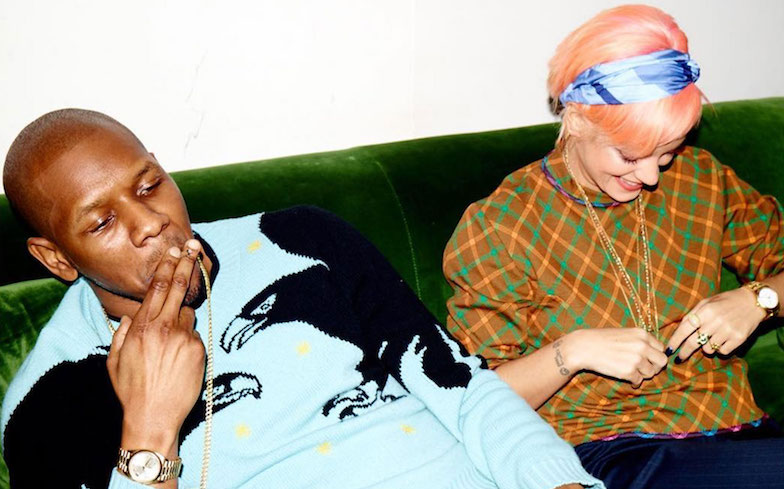 English singer-songwriter Lily Allen has finally made her return to the pop scene with the help of rapper Giggs on Trigger Bang – her first single in three (!) years.

The single was leaked earlier in the week, prompting the star to release it on iTunes and streaming services on Friday.

Trigger Bang is a nostalgic, mellow pop/hip-hop number, seeing Allen reference her childhood, substance abuse, and reminisce on the days she was “playing with rude boys and trainers”.

Allen’s last studio album – 2014’s Sheezus – debuted at the top of the UK albums chart, and spawned three top ten singles, including her huge number one cover of Keane’s Somewhere Only We Know.