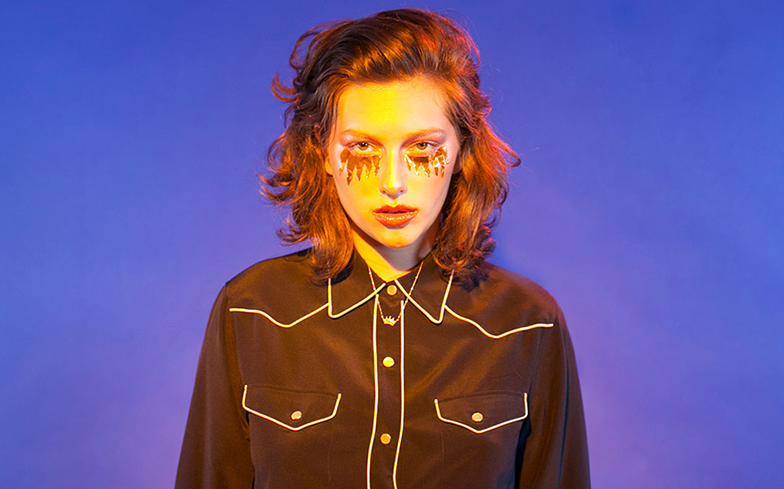 Pussy Is God was written by the genderqueer artist (real name Mikaela Straus) and her girlfriend, American actress Amandla Stenberg, who’s best known for her role as Rue in The Hunger Games.

Lyrics include: “Your pussy is God and I love it / Gonna kiss me real hard, make me wanna it / I think star signs mean nothing / But I know you feel right so I’m coming.”

It’s an unapologetic lesbian anthem and we are so here for it. Watch the video below.

Pussy Is God is King Princess’ first release since her acclaimed debut EP, Make My Bed.

The collection features massive singles such as Talia, Upper West Side and 1950, the latter of which has received over 150 million Spotify streams to date.

After the release, she announced the Pussy Is God tour, which begins 17 January in Minneapolis and ends in Los Angeles on 8 February.

Pussy Is God is now available on iTunes and streaming services.