Listen to Jack Antonoff and MØ’s collaboration for Love, Simon 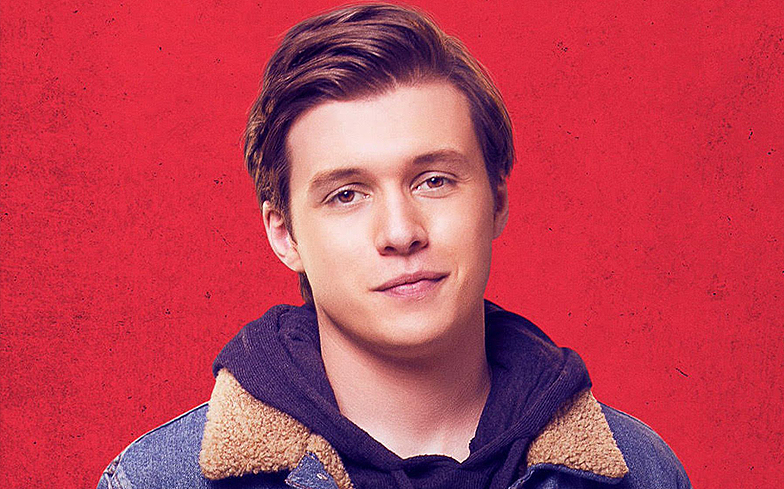 Never Fall In Love is available now on iTunes and streaming services.

Jack Antonoff has dropped another track from the Love, Simon soundtrack, and it’s a collaboration with Danish pop star, MØ.

Never Fall In Love is a stunning synthpop number in which the Kamikaze songstress proclaims: “I was lying when I told you that I need you, don’t give me your devotion, I will never fall in love.”

It’s an absolute bop and we’re sure it’ll make a dent on the charts. Listen below.

Love, Simon – released in US cinemas this weekend – deals with the coming out journey of 17-year-old Simon Spier. The film is historically significant as the first film ever released by a major studio to focus on a teenage gay romance.