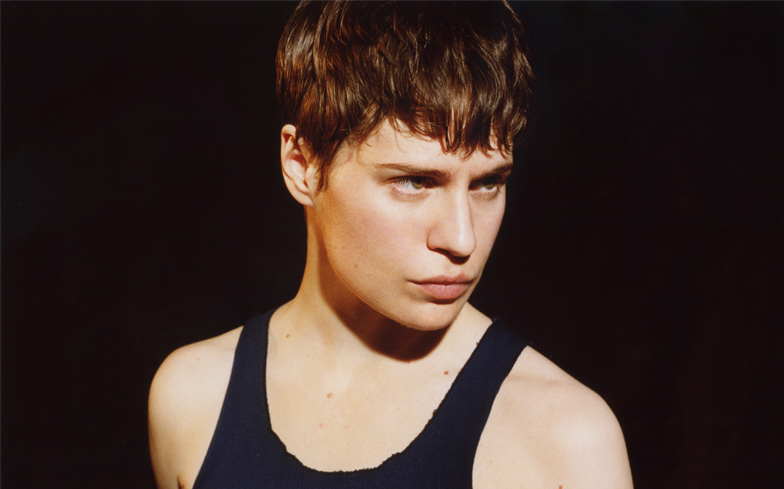 Christine and the Queens is back with a new sound and a new mission statement.

French singer Héloïse Letissier teamed up with Dâm-Funk for her funk-driven new single Girlfriend, which hears her address female desire by stripping away the male gaze.

“I initially set out to smash against macho culture and macho men,” Héloïse explained in a statement. “I became obsessed with this idea of the macho man, and still being a woman.

“What does it mean if I’m this figure, and I’m a woman? Does it make me an aberration? Is it joyful?”

“There are hints of nights spent having sex and coming back covered in sweat. Like a male figure, the young hero who has love stories, and comes back in the morning and his friends are like: ‘What happened to you?’ I want to be that.”

There is also a second version of the song in French titled Damn, dis-moi.

Girlfriend is the first single to be lifted from Christine and the Queens’ second studio album, which is expected later this year.

It serves as the follow-up to her fantastic debut Chaleur Humaine, which has sold over 1.3 million copies worldwide.

What’s more, Christine and the Queens will embark on a headline tour later this year, which includes two sold out shows at London’s Eventim Apollo on 20 and 21 November.