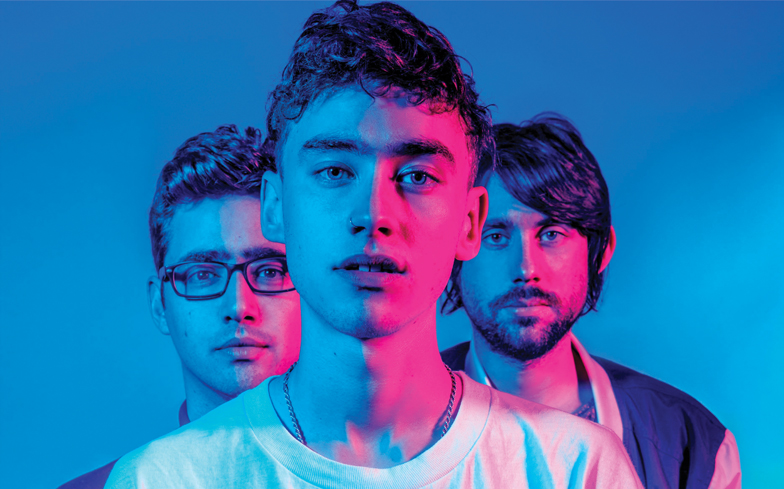 The wait is almost over…

Years & Years popped into the BBC Radio 1 studios recently to perform at the Sound of 2018 show, and they brought something very special along with them.

The trio – consisting of Olly Alexander, Mikey Goldsworthy and Emre Türkmen – gave a rendition of their brand new song DNA, which we can only assume has been lifted from their upcoming second studio album.

During a chat with the band, frontman Olly teased fans that more new music from Years & Years be be released in “weeks, not months”.

This new track DNA was first previewed during Olly’s BBC documentary Growing Up Gay last summer, which was part of the Gay Britannia season.

It also follows the band’s track Hypnotised which was part of Baz Luhrmann’s incredible short film for H&M’s Erdem collection back in October.

Years & Years’ second studio album will serve as the follow-up to their chart-topping debut Communion, which spawned the singles King, Desire, Eyes Shut and Shine.

Since rising to prominence, Olly Alexander has been vocal about his experiences as a gay man in a bid to shine a light on the issues LGBTQ youth face.

“If you grow up being LGBT society teaches you that you’re wrong and to be inherently ashamed of who you are,” he said last summer. “I think that then feeds through into every aspect of your life.

“I never had any sex education at all, let alone any LGBT sex education. I think it would be incredibly positive and an amazing thing if we could introduce that to young people.”

Related: Olly Alexander says it will take a while for a queer popstar to be as big as Beyoncé