Listen to Ariana Grande’s brand new single thank u, next 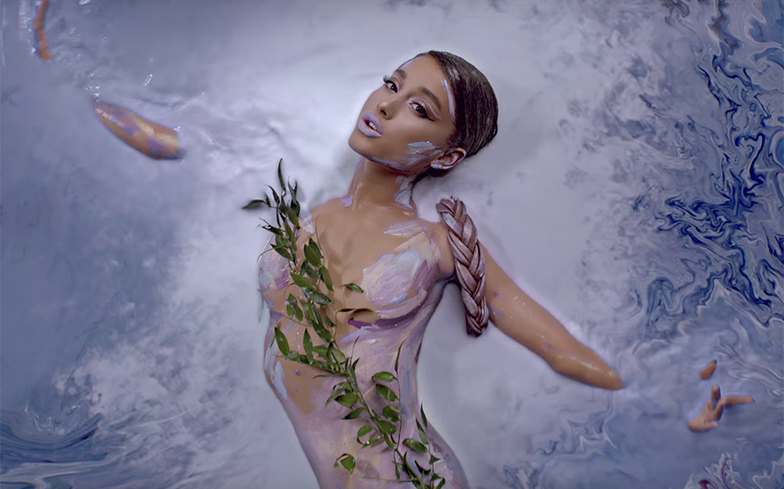 Ariana Grande’s last album is barely three months old and she’s already moving on to her next era.

The American singer surprise released the lead single from her upcoming fifth studio album, thank u, next, over the weekend, and it’s sweet, laid-back tribute to her past exes.

On the R&B jam, Ariana gives a heartbreaking shoutout to former boyfriend Mac Miller, who tragically passed away back in September.

In the first verse, she sings: “Wish I could say thank you to Malcolm ’cause he was an angel.”

She also references her engagement to Saturday Night Live alum Pete Davidson: “Almost got married, and for Pete I’m so thankful.”

Shortly after the song’s release, Ariana thanked fans for its positive reception, tweeting: “thank u for hearing me and for making me feel so not alone. i truly am grateful. no matter how painful! i’m thankful and i love u.”

On Twitter, Ariana revealed that her upcoming album will also be named thank u, next, and that it will feature no collaborations.

Ariana also told fans that breathin’, the third single from her last album sweetener, will receive a video this week.

Listen to thank u, next below.

thank u, next is now available on iTunes and streaming services.