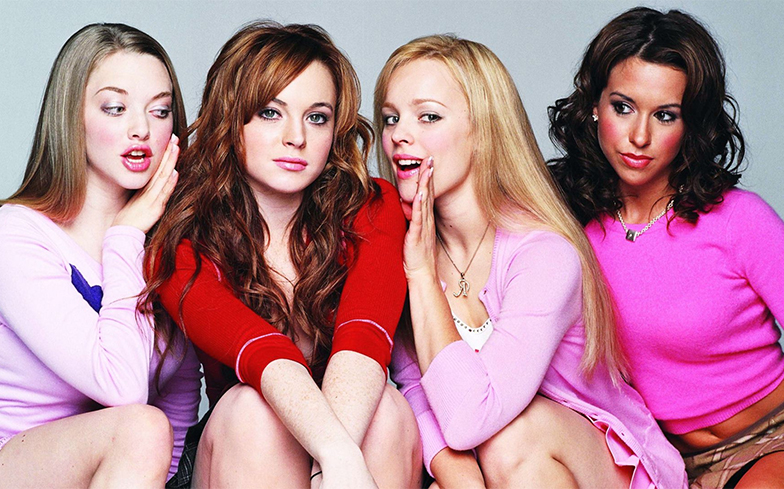 Lindsay Lohan has teased a sequel to Mean Girls.

The beloved teen comedy, which was released back in 2004, has gone on to achieve cult classic status, and was even paid homage to in Ariana Grande’s latest music video for number one single thank u, next.

So it’s no surprise that fans are still clamouring for a proper sequel with the original cast – no, we’re not counting 2011’s straight-to-TV movie Mean Girls 2 – and lead star Lindsay is just as eager for it to happen as we are.

“The whole cast wants to do it,” she told Entertainment Tonight. “But we have to make sure we’re all doing it together.”

She also revealed that Jimmy Fallon is interested in starring in a potential sequel, and even had an idea of where her character, Cady Heron, would be 15 years on from the original movie.

“In Africa with her gorillas and animals,” she joked. “She’d probably be so afraid of the [mean girls] that she had to move home.”

Mean Girls, which was loosely based on Rosalind Wiseman’s self-help book Queen Bees and Wannabes, followed Cady as she moved from Africa to America and learned to navigate high school cliques.

It also featured appearances from SNL regulars Tina Fey and Amy Poehler, with the former writing the screenplay.

We’d totally be here for a Mean Girls sequel. Would you?