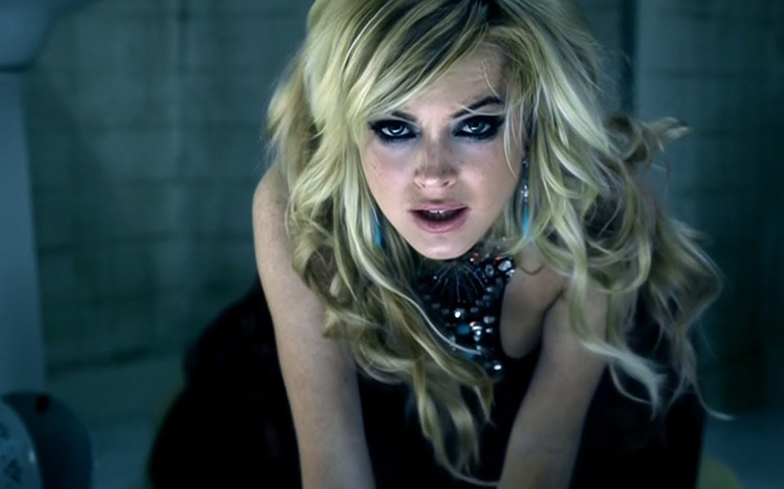 Lindsay Lohan is coming to save pop music.

The actress and businesswoman has had a long and varied career in the spotlight, but it’s her pop star status that the gays have always held onto, with the hopes that she’ll deliver a long overdue follow-up to 2005 album A Little More Personal (Raw).

Well, 15 years later, those wishes have come true, as the Mean Girls star has taken to social media to announce her music comeback with a mysterious teaser.

The 30 second clip, which is giving us major Christina Aguilera Stripped Intro vibes, highlights some of Lindsay’s biggest viral moments and the media’s obsession with her personal life, alongside the simple caption: “I’m back.”

There’s no word on a release date or even what the new single will be called, but you can pre-save the track now. Maybe this is exactly what we need after Lady Gaga postponed her new album Chromatica.

Watch the teaser here or below.