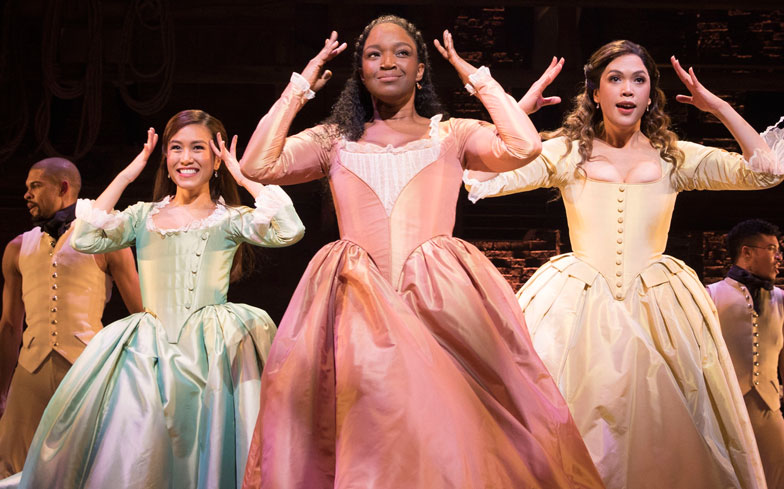 The show, which is now playing at the newly rebuilt and restored Victoria Palace Theatre, marks the first time the musical has been seen outside of the US where it received its official debut.

The show won a record-breaking 11 Tony Awards during its debut year on Broadway – including Best Musical.

Hamilton is the story of America’s Founding Father Alexander Hamilton, an immigrant from the West Indies who became George Washington’s right-hand man during the Revolutionary War and helped shape the very foundations of the America we know today.

The score blends hip-hop, jazz, blues, rap, R&B and Broadway – the story of America then, as told by America now. Related: Hamilton actor insists he has “nothing to apologise for” following Mike Pence comments Hamilton has book, music and lyrics by Lin-Manuel Miranda, is directed by Thomas Kail, with choreography by Andy Blankenbuehler and musical supervision and orchestrations by Alex Lacamoire and is based on Ron Chernow’s biography of Alexander Hamilton.