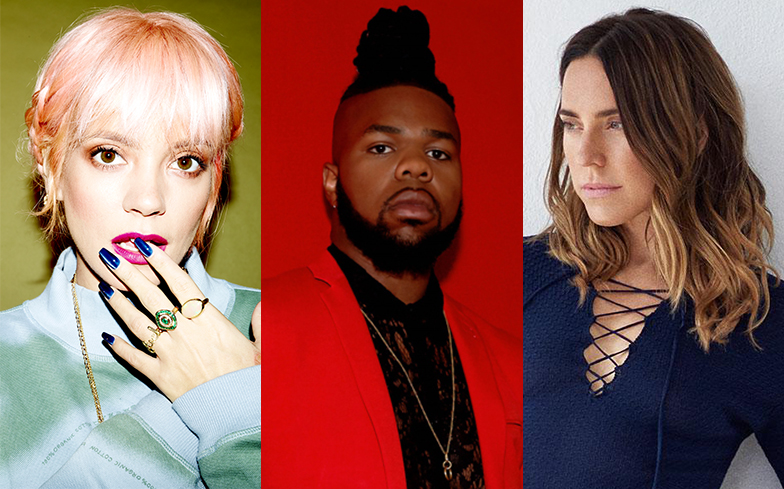 Mighty Hoopla is gonna be big this year, huns!

After a hugely successful debut last year, the fabulously queer festival from the minds behind Sink The Pink and Guilty Pleasures comes to Brockwell Park in South London for its sophomore show on 3 June.

The first batch of performers have just been announced, and we have a feeling fans won’t be disappointed.

Pop provocateur and eternal friend-to-the-gays Lily Allen will be making Londoners smile with her back catalogue of hits, while former Spice Girl and staunch ally Mel C will be bringing some girl power to the park.

If you’re looking for classic hits, Irish girl group B*Witched will have you feeling like a kid again, while Belinda Carlisle will be proving that heaven really is a place on earth (and that place is called Mighty Hoopla, FYI).

More acts are due to be announced, including a ‘very special guest’, and given last year’s line-up that included gay favourites like Years & Years, Will Young and All Saints, we’re expecting this year to be massive.

You can see the full line-up here, which also includes appearances from party events like Bongo’s Bingo, Massaoke and Glitterbox.

Tickets are available to purchase now from the Mighty Hoopla website.