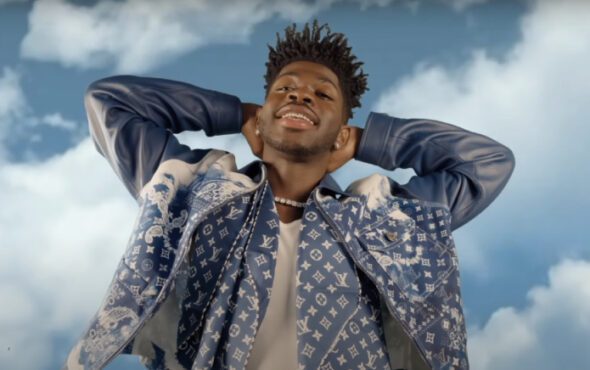 Lil Nas X has hit out at the BET Awards on his new single Late to Da Party.

Featuring YoungBoy Never Broke Again, the track sees the Grammy Award-winning rapper take aim at the network after he received zero nominations for their upcoming 2022 ceremony.

In a Star Wars-inspired teaser promoting the music video, Lil Nas X shared a direct message for BET, which reads: “NBA YOUNGBOY is on house arrest, trapped on the isolated planet HATU.

“The Brutal Empire of Terror (BET) has betrayed LIL NAS X, turning their back on him after using him for clout.”

It continues: “With the music industry in turmoil, the galaxy is looking for a hero. NAS must use the ancient power of r EDITING to free YB and defeat the evil BET before time runs out…”

On 1 June, the BET Awards – which celebrates African-American artists in music, acting, sports and other fields of entertainment – announced their 2022 nominations, which included stars such as Doja Cat, Drake and Chloe X Halle.

Despite having two of the most commercially successful tracks of 2021 with MONTERO (Call Me By Your Name) and the Jack Harlow-assisted Industry Baby, both of which topped the Billboard Hot 100, Lil Nas X was snubbed.

“Thank you, BET awards. An outstanding zero nominations again. Black excellence,” the rapper tweeted in response. “I just feel like black gay ppl have to fight to be seen in this world and even when we make it to the top mfs try to pretend we are invisible.”

In an additional tweet, Lil Nas X wrote: “This is not over no BET award this is about the bigger problem of homophobia in the black community, y’all can sit and pretend all u want but I’ma risk it for us.”

After a fan questioned why the star would care about the snub when he’s been recognised with two Grammy Awards, he said “this is my point exactly”.

“How can i get acknowledged by the most acclaimed award show in the world and then not even just 1 nomination from my own people? Is that not crazy?” he replied.

“Am i really tripping. ‘Industry Baby’ is the 2nd longest running #1 song on the Billboard rap charts of all time and didn’t get a single nomination.” 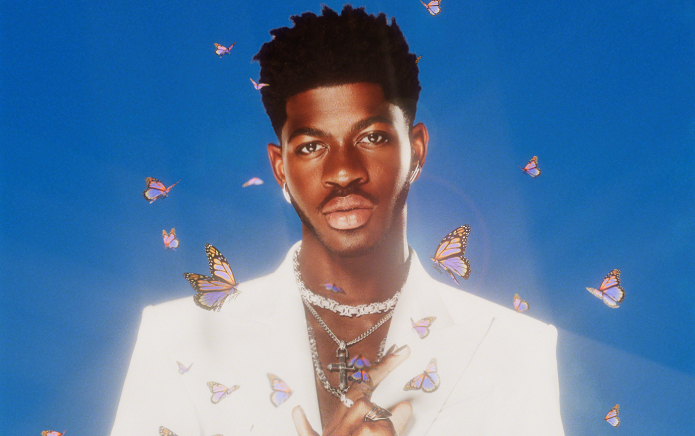 “We love Lil Nas X. He was nominated for a best new artist BET Award in 2020 and we proudly showcased his extraordinary talent and creativity on the show twice,” their statement reads.

“Unfortunately, this year, he was not nominated by BET’s Voting Academy, which is comprised of an esteemed group of nearly 500 entertainment professionals in the fields of music, television, film, digital marketing, sports journalism, public relations, influencers and creative arts.

“No one from BET serves as a member of the Voting Academy. At BET, we are passionate advocates for the wonderful diversity that exists within our community. We are committed to using all of our platforms to provide visibility and inclusion for all of the many intersections of the Black community.”

Lil Nas X is yet to directly respond to BET’s statement.