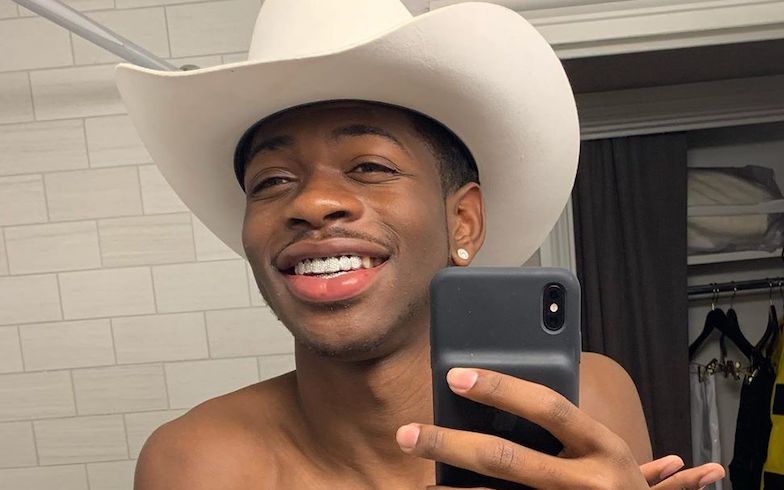 Lil Nas X has given fans an update on his debut album.

Over the weekend, the rapper – who had one of the biggest viral hits of all time with Old Town Road last year – wrote in his Instagram bio that the record, which he previously said was “finna slap so hard,” is “79% done”.

When a fan asked over Twitter when we can expect the album to drop, he responded: “yes.” Wow, can’t wait!

In 2019, Lil Nas X made countless headlines when he came out as gay. Despite this, his music so far hasn’t explicitly addressed his sexuality – but that’s something he’s going to change on his upcoming album.

“I 100% want to represent the LGBT community,” he said in a recent interview with The Guardian, confirming his new album will explore his queer identity and adding that he wants his social advocacy to be “through my art”.

The star also acknowledged that while he may be an icon for young LGBTQ people, he doesn’t feel comfortable encouraging everyone to come out if they’re not 100% ready as it can be “super hard” for teens who don’t have accepting family.

Related: Lil Nas X had the perfect response after a homophobic rapper dragged his Grammys outfit.