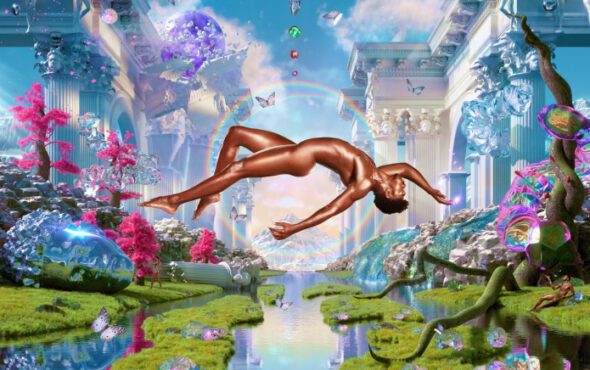 Lil Nas X has revealed the tracklist for his upcoming debut studio album and it includes features from some very unexpected stars.

Now, the Industry Baby star has revealed the titles of all 15 tracks fans can look forward to hearing – including five features.