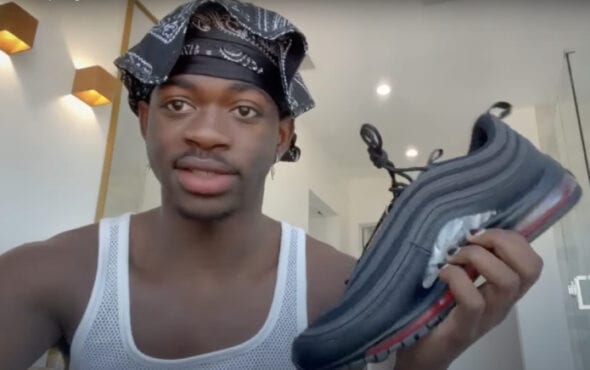 We stan an unbothered, booked and busy icon.

Lil Nas X has expertly shut down the critics of his new ‘Satan Shoes’ with a heartfelt “apology” video.

In light of his new single release, the 21-year-old artist announced that he would be dropping ‘Satan Shoes’, a collaboration with streetwear company MSCHF.

Critics have since slammed the limited-edition pair of Nike Air Max 97’s and its creative direction.

After receiving backlash, LNX swiftly took to his YouTube channel to offer an apology and hilarity ensued.

“Okay guys, I see everybody has been talking about this shoe,” he began.

Before he could continue his “apology”, the video transitioned to the lap dance scene from his epic video for MONTERO (Call Me By Your Name).

The controversy has led to Nike releasing a statement, stating that they have no involvement with the new shoe partnership.

“We do not have a relationship with Little Nas X or MSCHF. Nike did not design or release these show and we do not endorse them,” they said. 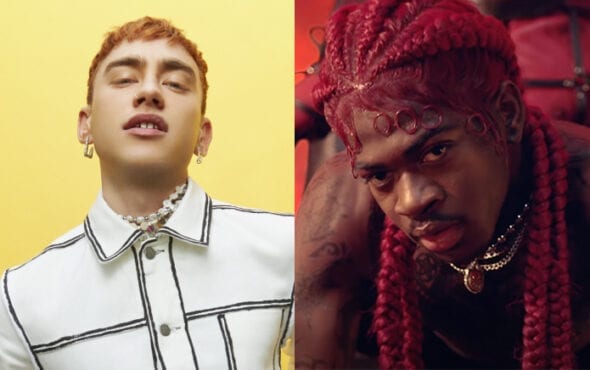 LNX continued to poke fun at the whole situation, tweeting a new pair of white shoes that feature the Chick-fil-A logo, which is a well known religiously affiliated fast-food chain.

we have decided to drop these to even the score. damn y’all happy now? pic.twitter.com/RGpCiiRbGb

On Friday (26 March) the Old Town Road singer broke the internet with the release of MONTERO (Call Me By Your Name).

The accompanying visual featured biblical and ancient Greek references seeing LNX travel from the Garden of Eden down to the depths of Hell, via a stripper pole while in heels, of course.

Lil Nas X co-directed the visual with Tanu Muino. It was also produced by UnderWonder Content with visual effects by Mathematic.

The video has racked up nearly 30 million views and over one million likes. We love to see it.

Watch the full video for MONTERO (Call Me By Your Name) below.