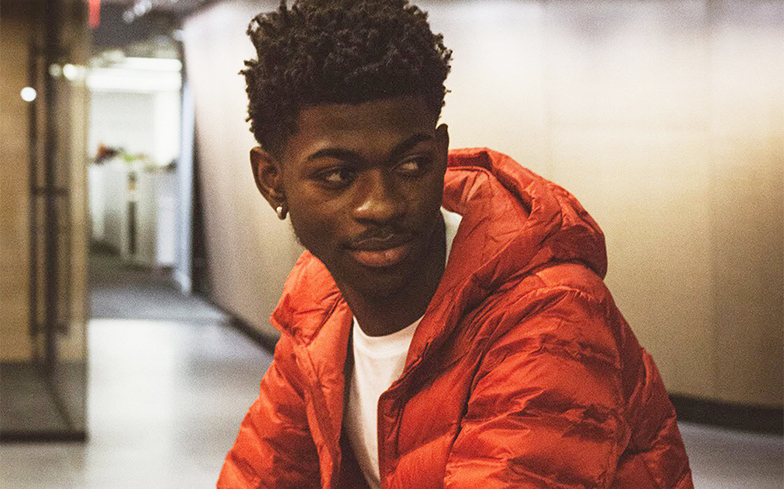 Lil Nas X appears to have come out via social media.

The 20-year-old rapper, who shot to fame when his single Old Town Road topped the US and UK charts earlier this year, marked the last day of Pride Month (Sunday 30 June) by addressing his sexuality.

“Some of y’all already know, some of y’all don’t care, some of y’all not gone [fuck with me] no more. But before this month ends I want y’all to listen closely to C7osure,” he wrote alongside a rainbow emoji and a clip of his song C7osure (You Like).

The song he references in the tweet, C7osure (You Like), features the lyrics: “Ain’t no more acting, man that forecast say I should just let me grow, no more red light for me, baby, only green, I gotta go.”

In a later tweet, Lil Nas X highlighted the artwork for his debut EP release 7, which features a rainbow on one of the buildings. He wrote: “Deadass thought I made it obvious.”

deadass thought i made it obvious pic.twitter.com/HFCbVqBkLM

Old Town Road reached number one on the UK charts this year, and has spent 12 weeks at the top of the US Billboard Hot 100. A re-release featuring Billy Ray Cyrus was streaming 143 million times in a single week, breaking Drake’s previous record.

Over the weekend, Miley Cyrus brought the rapper, as well as her father Billy Ray Cyrus, out on stage at Glastonbury to perform Old Town Road together.

When you've got more than horses in the back 👀@MileyCyrus just brought out @LilNasX and @billyraycyrus for the surprise #Glastonbury2019 moment we never knew we needed 🤠 pic.twitter.com/KmVBO0RuXk