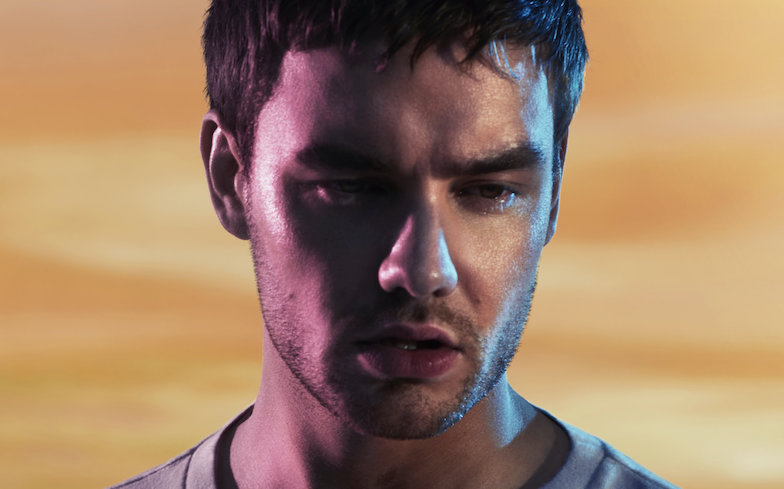 “It was a very confusing time for me when I was making that album.”

Liam Payne has issued a heartfelt apology to those he offended with his controversial “bisexual anthem”.

Both Ways, which was included on his debut album LP1, attracted a lot of criticism from fans over the sexualisation of bisexual women, and the feeding of the trope that bisexual people are only around for threesomes.

In the song, Liam sings: “Lovin’ the way that she’s turning you on, switching the lanes like a Bugatti Sport. Nothing but luck that she got me involved, yeah. Flipping that body, go head, I go tails. Sharing that body like it’s our last meal.”

It lead to the hashtag #LiamPayneIsOverParty to trend on Twitter.

In a new interview with Daily Star, Liam said it wasn’t a “deliberate move” to make insensitive and over-sexualised music.

“It was a very confusing time for me when I was making that album. I was going through a lot of personal things that I didn’t speak about a lot; with song writing, stage fright and being scared of the future,” he admitted.

“I am sorry to anyone who got offended by certain songs or different things on the album for sure. It was never my intention with any of the writing or things I was doing. I was just challenging myself in different areas.”

The British singer added: “Looking back on it now, it was just a moment in time for me.”

See how fans reacted to Liam’s apology below.