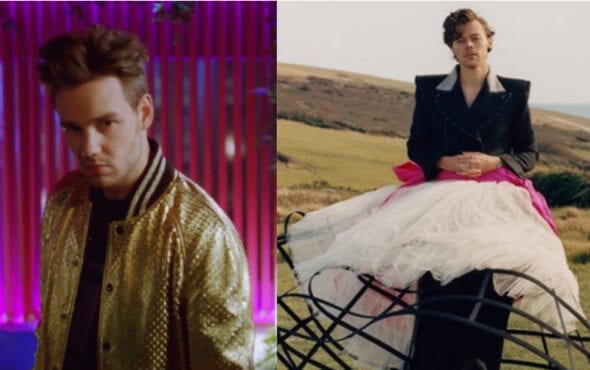 Liam Payne has given Harry Styles his full backing after his former bandmate was trolled by right-wing conservatives.

Earlier this year, Harry Styles became the first male to cover US Vogue in 127 years, and to mark the milestone the singer wore a lace Gucci dress and a classically sleek tuxedo jacket.

Shapiro, who believes transgender people suffer from a mental illness, wrote: “Anyone who pretends that it is not a referendum on masculinity for men to don floofy dresses is treating you as a full-on idiot.

Many leapt to Harry’s defence, and when pressed by Roman Kemp on Capital Breakfast over the matter, Liam Payne also backed Harry over the Twitter furor.

“I thought it was great, you know, he said. “I think he’s enjoying himself and he’s free to do as he wishes. There’s been a lot more stuff going on this year than whether or not he’s wearing the right clothes in someone else’s mind.”

Liam also said he’d put Harry on Santa’s “Nice list” explaining: “He’s never really lost himself, even in spite of everything after the band. 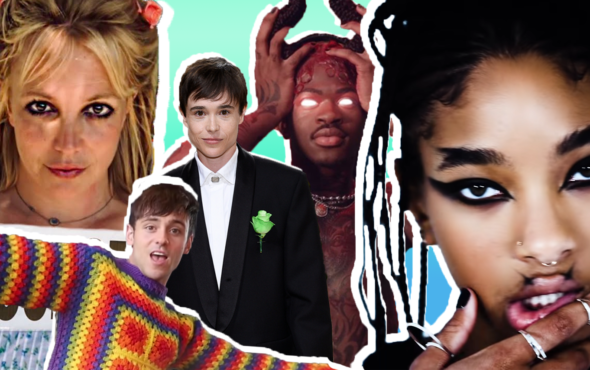 “I remember seeing him…it was actually at Jingle Bell Ball, backstage for the first time in a long time…and he’s still the same guy he was when we left each other in that dressing room as the band kind of stopped for a little bit.”

Harry also had his own iconic clapback for the trolls who targeted him by sharing a photo from his Variety cover story, wearing a Palomo Spain ensemble while eating a banana, and referenced Owens’ tweet with the caption: “Bring back manly men.”

Congresswoman Alexandria Ocasio-Cortez also defended the Golden singer, saying in an Instagram Q+A: “It looks wonderful. The masculine and feminine elements are balanced beautifully – the hair and jacket styling give me James Dean vibes too.”

She continued: “Some people are mad at it (because) some folks are very sensitive to examining and exploring gender roles in society. Perhaps for some people, it provokes some anger or insecurity around masculinity/femininity/etc. If it does, then maybe that’s part of the point.”