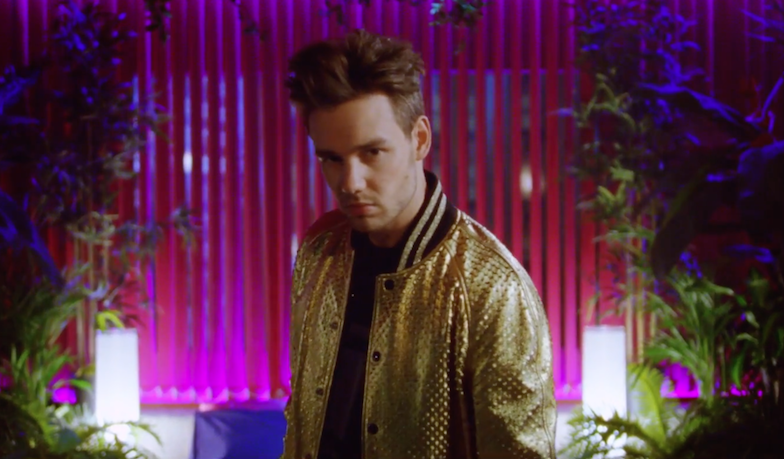 Fans were not happy with the song Both Ways.

Yesterday (6 December), former One Direction singer Liam Payne released his first album, LP1. However, the song Both Ways has attracted a lot of criticism from fans over the way in which bisexual women are sexualised in the lyrics.

In the song, Liam sings: “Lovin’ the way that she’s turning you on / Switching the lanes like a Bugatti Sport / Nothing but luck that she got me involved, yeah.

“Flipping that body, go head, I go tails / Sharing that body like it’s our last meal / One and a two and a three, that’s for real.”

The song lead to the hashtag #LiamPayneIsOverParty to trend on Twitter, as fans criticised the sexualisation of bisexual women, and the feeding of the trope that bisexuals are only around for threesomes.

One fan wrote: “Bisexuals don’t exist particularly for the male gaze, we exist as love not a fetishisation.”

Another added: “We don’t stan men using bisexual women as objects for their pleasure. Bisexuals wanting threesomes is the worst fucking stereotype stop being so biphobic my god.”

Look at some of the reactions below.

And the song wasn’t the only criticism that Liam faced, as many highlighted his opposition to letting former bandmate Harry Styles babysit his son, Bear, due to the singer’s androgynous style.

Liam said that if Harry looked after his child, then Bear would “come out dressed in something that I just wouldn’t understand.”

Of course, if Liam needs any advice on how to properly treat the bisexual community, perhaps he should talk to Harry, as one of the singer’s latest hits, Lights Up was dubbed a “bisexual anthem” by fans.