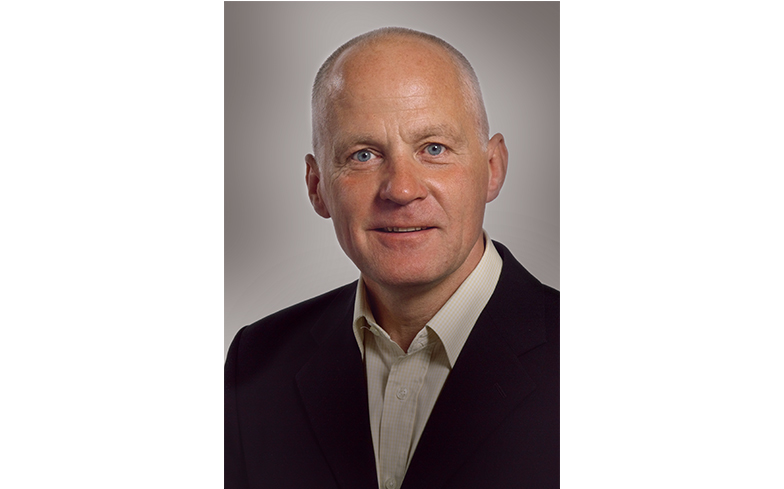 One of Them is set to be released next year.

Prominent LGBTQ activist Lord Michael Cashman is set to release his memoirs next year. For those of you not in the know, Lord Cashman used to play Colin Russell on EastEnders and made history with the first ever gay kiss in a British soap opera back in 1987.

Then, after Margaret Thatcher’s government introduced the anti-LGBTQ Section 28, which said that local authorities “shall not intentionally promote homosexuality or publish material with the intention of promoting homosexuality,” Lord Cashman co-founded Stonewall alongside Sir Ian McKellen and Lisa Power.

Cashman was a prominent figure in the fight for LGBTQ equality, and helped shape many of the pro-LGBTQ legislation pieces that were passed by the Blair administration. He was also elected as a Labour MEP in 1999, where he fought homophobia across the continent and served as President of the European Parliament’s Intergroup on LGBTI Rights.

Speaking about the book, Alexandra Pringle, the editor-in-chief of Bloomsbury, who are publishing the book said: “Michael Cashman has led many lives, all of them remarkable: as a beloved actor of stage and screen, as a playwright, an activist, and politician, he has lived both bravely left of field and firmly embedded in the heart of what makes our country liberal and good.

“But his book is remarkable for more reasons than that, for like its author it contains multitudes: glorious nostalgia, wickedly funny showbiz gossip, a stirring history of a civil rights movement, a sorrowfully clear-eyed exposition of Britain’s standing in Europe, and an unforgettable love story.

“It is also one of the most moving accounts of how irrevocably grief changes us that I have ever read. I cannot wait for the world to fall in love with this book – and Michael – as we have.”

And speaking about the deal, Lord Cashman said: “To find someone who beautifully and instinctively understands what you feel and how are you are trying to convey it is a gift that most writers dream of. And so I have been given this amazing gift to work with Alexandra and the astounding team at Bloomsbury.”