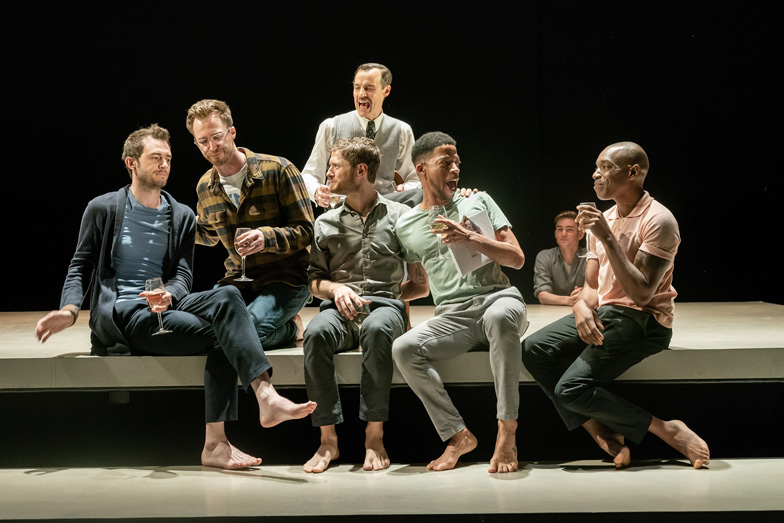 The British theatre awards were held at London’s Price of Wales Theatre this past weekend.

Voted for by the public, The Inheritance was presented with Best New Play and Best Supporting Actress in a Play for stage and screen icon Vanessa Redgrave.

During her acceptance speech, Vanessa paid tribute to the “phenomenal” company of The Inheritance.

Related: The Inheritance cast on responsibility, representation, and the importance of knowing LGBTQ history

Matthew Lopez (Writer) and Stephen Daldry’s (Director) remarkably involving production explores profound themes through the turbulent and often hilarious experiences of a group of young, gay New Yorkers. What is the legacy left to them by previous generations? What do they owe the future and each other?

It transferred from The Young Vic to the heart of Theatreland in 2018 to rave reviews and was produced by Sonia Friedman productions.

Hamilton, Patti LuPone, Six and Little Shop of Horrors were among a host of other winners.

The full list of winners can be found here.