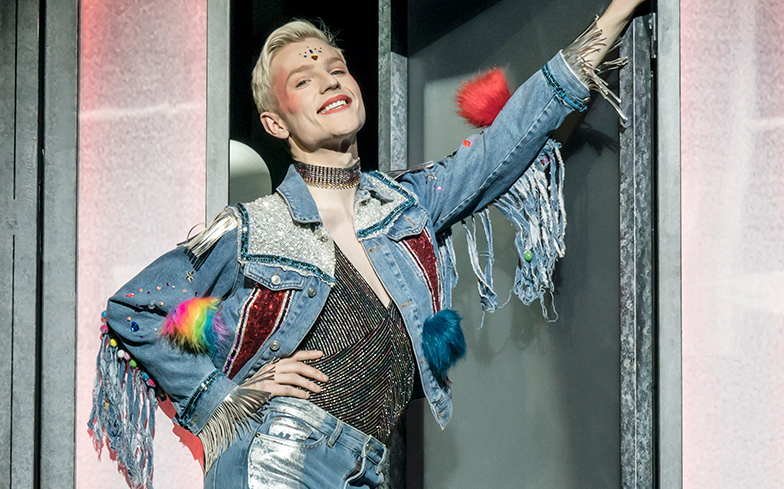 Hit musical Everybody’s Talking About Jamie is being made into a major new film.

The award-winning play, which started life in Sheffield and quickly transferred to London’s West End, is based on the documentary Jamie: Drag Queen at 16, and tells the story of a schoolboy who dreams of going to prom dressed in drag.

After receiving rave reviews, Warp Films (This Is England, Ghost Stories) have announced that they’ll turn the feel-good story into a major film, with Jonathan Butterell on board as director. Filming is expected to commence in Spring 2019.

The show, which features music from The Feeling frontman Dan Gillespie Sells, has also announced that it will be extending its run at the Apollo Theatre until April 2019.

Jamie Campbell, the man who inspired the story, said: “All I originally wanted was to go to my school prom in a dress. Then Firecracker made the documentary. My story then inspired a West End musical. Now it’s a film! It’s incredible. Even I couldn’t have dreamed it.”

Everybody’s Talking About Jamie will also be screened live from the Apollo Theatre into over 500 cinemas across the UK, Ireland and Europe on Thursday 5 July, for those who can’t make it to the actual show.