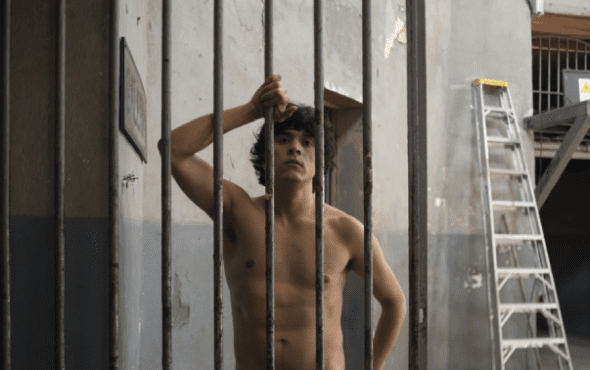 It has been reported that the critically acclaimed LGBTQ+ film The Prince has been banned from Amazon Prime Video UK for “offensive behavior”.

The Chilean film, which was distributed by Peccadillo Pictures, was banned after the film went against the streaming services “guidelines”.

Speaking to Deadline, Peccadillo MD Tom Abell opened up about the banning, stating: “We are obviously very concerned and perplexed by Amazon’s ruling.”

“We have been trying to overturn their decision without avail and cannot understand why, when we have overwhelming support from all other platforms, they have taken this stance,” he continued.

The Prince has been highly praised by critics for its gritty portrayal of a men’s prison in Chile during the 1970s. Since its debut, the film has won the Queer Lion Award at the Venice Film Festival.

The UK regulatory body BBFC also gave the film an 18 certificate without having to cut any bits from the film.

Discussing the subject matter of the movie Abell states: “We cannot deny that The Prince has some explosive and bold scenes but this is what makes it stand out and is such an enjoyable and admired film.”

He continued: “It certainly contains nothing that hasn’t been seen before in a prison drama and pales in comparison to scenes in many of Amazon’s own productions. We are something of a loss to explain the situation.”

When approaching Amazon about the removal of the film, the company sent Abell a link to their <a href=”https://videodirect.amazon.com/home/help?topicId=201986500″>Offensive Content guidelines</a>.

Although the film is banned on Amazon’s streaming service it is still available to buy as a DVD on the site. The movie is also available to stream on Google Play, Apple TV, and BFI Player.

Watch the trailer for The Prince below.