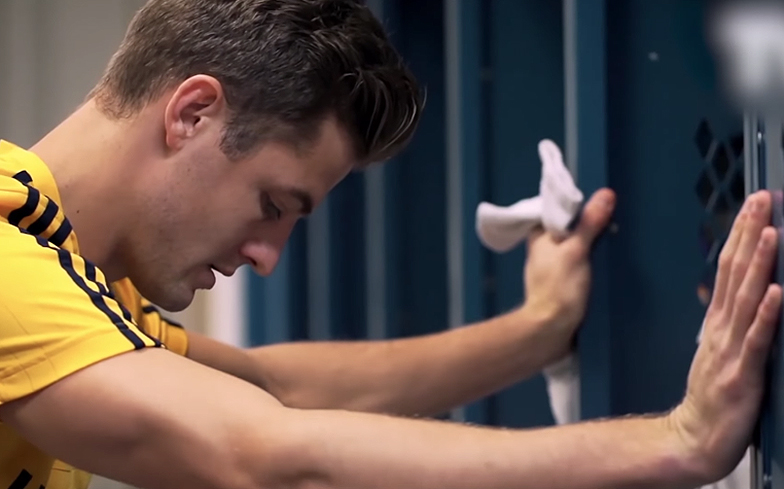 A brand new documentary is honing in on LGBTQ athletes in professional sport.

Even in 2018, with all of the rights that LGBTQ people have gained in the western world, there’s still a clear lack of openly gay athletes in professional sports – especially in those historically associated with masculinity like football and rugby.

That’s what a brand new documentary called Alone In The Game, which is set to air on AT&T Audience Network in June, is examining.

Layana White, a basketball player who was harassed as a result of her relationship with a female team mate, says that being in the closet in an attempt to further her professional career left her considering suicide.

“It was a don’t ask, don’t tell environment, and that just puts you further in the closet. As an athlete, you work your whole entire life for that scholarship. I felt like the only option was to just take my life,” she explains in the trailer.

David McFarland, the film’s creator and executive producer, told USA Today that the documentary will “expose a culture of exclusion, bigotry and discrimination” which keeps athletes in the closet.

Alone In The Game will air in the US on AT&T Audience Network on June 28.