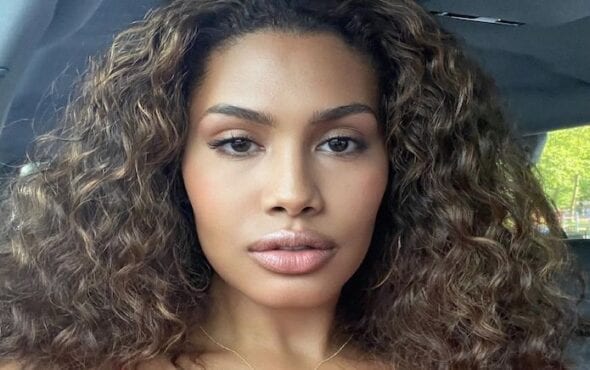 Sports Illustrated has unveiled Leyna Bloom as its first ever trans cover star.

Bloom follows in the footsteps of Valentina Sampaio, who was the first trans model to appear in the magazine in July 2020.

“This moment heals a lot of pain in the world. We deserve this moment; we have waited millions of years to show up as survivors and be seen as full humans filled with wonder,” Bloom posted on Instagram.

“I’m am so happy, honored, and humbled to share that I’m the 1st trans woman to grace the cover of Sports Illustrated!”

The activist went on to thank the swimsuit issue’s team for “recognizing the importance of representation; this is all of our responsibility”.

Speaking to The Guardian, Mere Abrams, co-founder of Urbody, a non-binary underwear company, spoke positively about the representation the cover displays for the trans community.

“I hope this sort of moment prompts other mainstream fashion brands to start paying attention to their responsibility in trans liberation and gender freedom,” Abrams said.

“My long-term goal is for gender inclusivity to exist top to bottom and left to right in organisations, but I think that at first, we’ll see many first steps and one-off attempts that feel more surface level.” 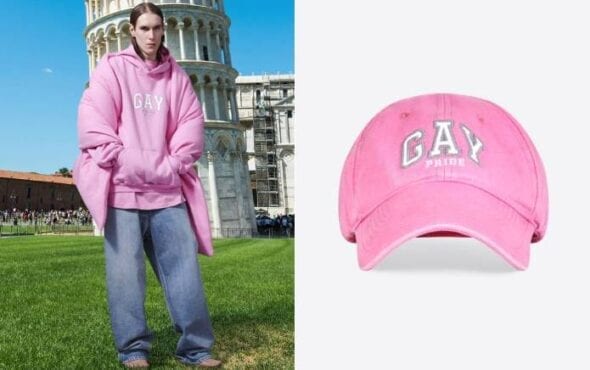 For Abrams, Bloom’s incredible achievement as the first trans woman to land a Sports Illustrated cover isn’t just a symbolic win, but a sign of growing change.

“[The] cover represents an important statement of trans inclusion at a moment when legislation and political movements are seeking to exclude transgender girls and women from cultural spaces that celebrate womanhood,” they said.

Acclaimed rapper and artist Megan Thee Stallion also made history as the first rapper to appear on the cover of the Sports Illustrated’s Swimsuit issue.

“It definitely was a dream for me to be on Sports Illustrated Swimsuit,” the 25-year-old told CNN. “And to be the first female rapper? Who else would they pick? I am just happy they chose the Hot Girl Coach!”