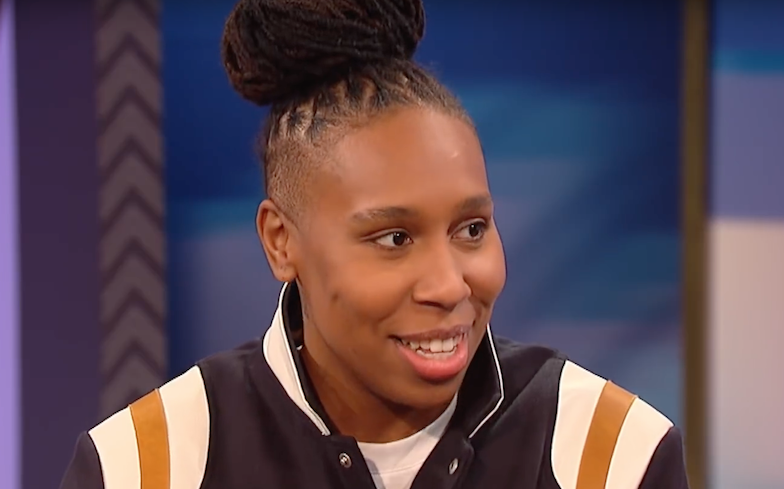 She will be producing the show alongside openly gay comedian and YouTuber Kid Fury.

Lena Waithe is producing a new black gay comedy for HBO alongside Kid Fury. Details are currently thin on the ground, but Variety has confirmed that each episode will be 30 minutes long.

Variety also learned that the surreal, dark comedy will follow around Greg, “a 20-something sarcastic gay black man navigating adulthood and responsibility in New York City while struggling to wrap his head around his undiagnosed clinical depression.”

Alongside Waithe and Kid Fury, Chloe Pisello, David Martin, Jon Thoday and Richard Allen-Turner will all be executive producers. Jason Kim is also linked to the project as a co-executive producer.

Related: Why the impact of Lena Waithe on the cover of Vanity Fair cannot be underestimated

However, this project isn’t the only one that Lena Waithe is currently working on. Back in February, it was confirmed that she was working on Twenties, a show about black queer women.

In a statement, Waithe said: “I wrote [it] back in 2009. I always wanted to tell a story where a queer black woman was the protagonist… Queer black characters have been the sidekick for long enough. It’s time for us to finally take the lead.”

And Waithe is also working as the executive producer for the horror anthology show, THEM. In a statement, she said: “Little Marvin’s script stayed with me for weeks after I read it.

“He’s written something that’s provocative and terrifying. The first season will speak to how frightening it was to be black in 1953.

“It will also remind us that being black in 2018 is just as horrifying. This anthology series will examine the cultural divides among all of us and explore us vs THEM in a way we’ve never seen before.”