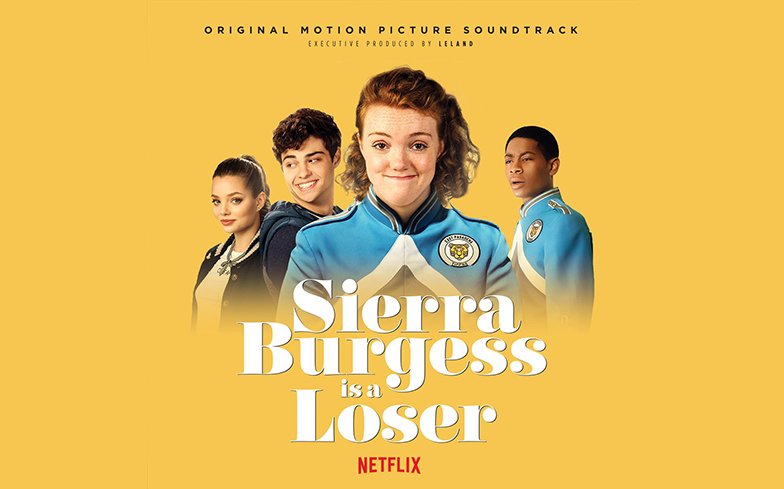 Sierra Burgess Is a Loser – and the soundtrack – both arrive on 7 September.

The tracklist for the highly-anticipated soundtrack to Netflix’s upcoming comedy-drama, Sierra Burgess is a Loser, has finally been unveiled – and it looks like it’ll consist of banger after banger.

Only One songstress Carlie Hanson performs on Goodbye and MNEK – who was recently unveiled as our September cover star – appears on Half Of You.

Check out the full tracklist below:

1. The Other Side (performed by Betty Who)

4. Half of You (performed by MNEK)

5. The Phone Call (score from the motion picture)

11. Middle of Love (performed by Leland and Vincint)

12. The Parking Lot  (score from the motion picture)

Sierra Burgess is a Loser follows the title character – played by Stranger Things alum Shannon Purser – as she falls into a case of “mistaken identity”. She is forced to join forces with the most popular girl in school to win over her crush.

It’ll be available to stream on Netflix on 7 September. Watch the trailer below: