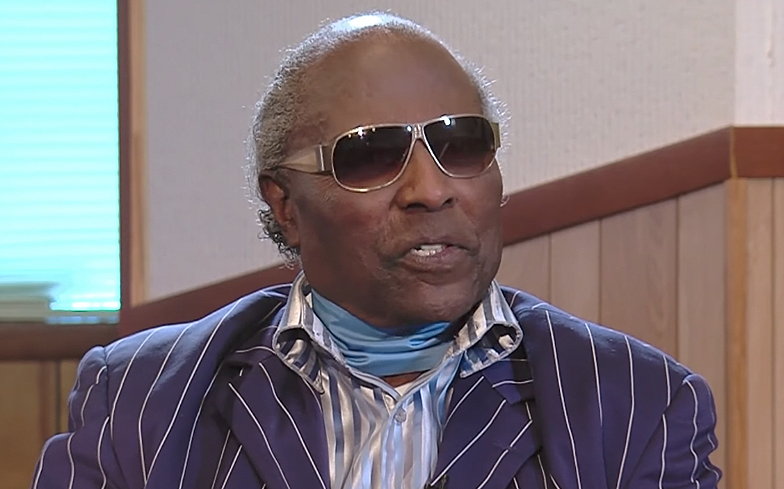 The artist had a complicated history with his sexuality.

Rock’n’roll icon Little Richard has died at the age of 87. His cause of death is currently not known, however he was suffering from different health issues.

Little Richard was born Richard Wayne Penniman in Macon, Georgia in 1932. He rose to fame in the 1950s with legendary songs like Tutti Frutti, Good Golly Miss Molly and Send Me Love. His work inspired other artists like David Bowie and The Beatles.

The singer was also one of the original ten inductees into the Rock and Roll Hall of Fame and he received a National Academy of Recording Arts and Sciences’ Lifetime Achievement Award during his life.

Buzzfeed reports that Mick Jagger from the Rolling Stones, who opened for Little Richard in 1963, said: “Little Richard drove the whole house into a complete frenzy. There is no single phrase to describe his hold on the audience.”

Brian Wilson, from the Beach Boys, wrote on Twitter: “I’m very sorry to hear about Little Richard. He was there at the beginning and showed us all how to rock and roll.

“He was a such a great talent and will be missed. Little Richard’s music will last forever.”

On-stage, Little Richard performed in a variety of wigs and bouffants, as well as other clothes generally thought to be for women, and it is rumoured that some of the original lyrics for Tutti Frutti were about having gay sex.

The singer had a complicated history with his sexuality, and throughout his life had identified as gay, bisexual and omnisexual. He had previously been jailed in 1955 after he was caught in a car with a married couple.

However, as a born again Christian, Little Richard was critical of both homosexuality and being transgender, and he would go on to call being gay an “unnatural affection.”

“But God, Jesus, he made men, men, he made women, women, you know? And you’ve got to live the way God wants you to live.”

Little Richard is survived by his son, Danny Jones Penniman.