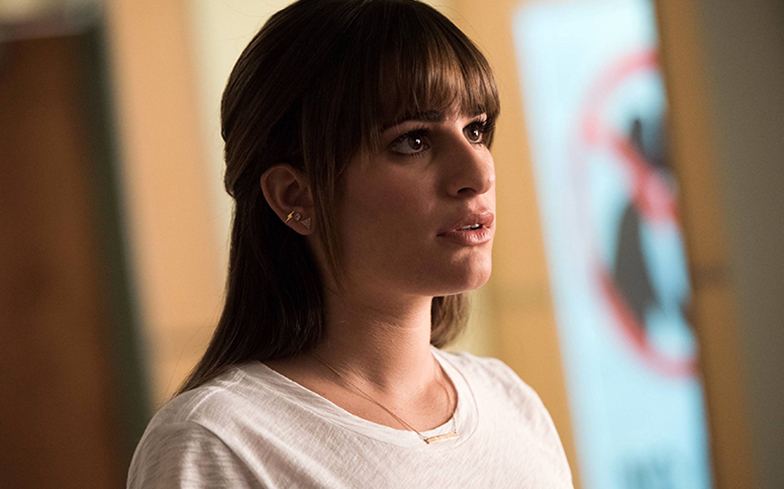 Lea Michele has issued an apology to her Glee co-stars.

The actress, who starred in Ryan Murphy’s popular musical series for the entirety of its six season run, has been accused by a number of Glee actors of making their lives “a living hell” during their time on set with her.

Samantha Ware, who played Jane on the show, accused Lea of “traumatic microagressions” which made her question a career in Hollywood, while Drag Race star Willam said he walked off set because she treated him “so subhuman”.

In a statement shared on Instagram on Wednesday (3 June), Lea said the accusations have mad her “focus specifically on how my own behaviour towards fellow cast members was perceived by them”, although she says she doesn’t remember making negative comments towards them.

“While I don’t remember making this specific statement and I have never judged others by their background or colour of their skin, that’s not really the point, what matters is that I clearly acted in ways which hurt other people,” she wrote.

“Whether it was my privileged position and perspective that caused me to be perceived as insensitive or inappropriate at times or whether it was just my immaturity and me just being unnecessarily difficult, I apologise for my behaviour and for any pain which I have caused.

“We all can grow and change and I have definitely used these past several months to reflect on my own shortcomings… I listened to these criticisms and I am learning and while I am very sorry, I will be better in the future from this experience.”

You can read Lea’s full statement here or below.

Since the accusations came out, grocery delivery service HelloFresh have confirmed they have ended their partnership with Lea.

“HelloFresh does not condone racism nor discrimination of any kind. We are disheartened and disappointed to learn of the recent claims concerning Lea Michele,” they tweeted.

“We take this very seriously, and have ended our partnership with Lea Michele, effective immediately.”