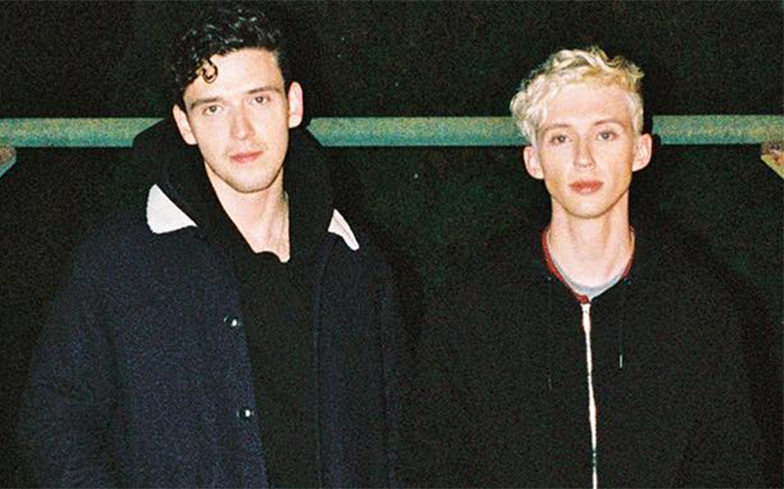 The singer-songwriter enlisted the help of Aussie artist Troye Sivan for the melancholy pop bop, which sees the duo lament the love songs that bring memories of past relationships flooding back.

On his verse, Troye makes reference to a few of those songs that “have real life emotions and memories stuck to em”, including Coldplay’s Hurts Like Heaven and Lorde’s Buzzcut Season.

Speaking of their collaboration, Troye explained that the track is “a heartbreak song about an inescapable person”.

“Lauv is such a great songwriter, and him and I were writing together for his project when the song came about,” he said. “We ended up creating an accidental duet, and I couldn’t be happier to be on the song.”

Describing the track as having a “heartbroken banger vibe”, Lauv added: “I’ve been a huge fan of Troye’s music and what he does for the world for years, so working with him was an absolute honour.”

Listen to I’m So Tired below.