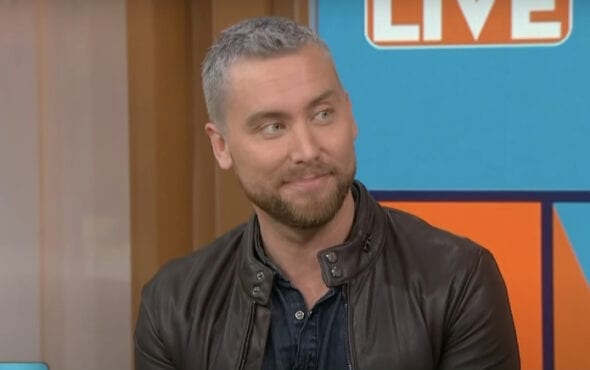 The club is reportedly set to open later on this year.

The 41-year-old signed a lease to rent out the space that was previously occupied by Rage nightclub.

Rage closed its doors back in September 2020 due to the ongoing coronavirus pandemic.

The nightclub was a mainstay in the community for 37 years.

Bass and his team plan on converting the space into a new gay club experience, but details surrounding the name and exact opening date are still unknown.

The new venture will also be Bass’s second partnership in West Hollywood.

He is currently a partner for Rocco’s Restaurant and Lounge and will be working with the same team to bring his new gay club to life.

Promoter Andrew Scott spoke to WEHOville about the new partnership between Bass and the building’s owners Monte Overstreet and husband John Cole.

“Monte and John have been ferociously diligent in securing the perfect businesses to secure the spaces left vacant from the… pandemic and to escalate a revival of WeHo for future generations,” he said.

Promotion for the new club has reportedly been released on Instagram, which describes the new venture as “The biggest gay nightclub in the USA.”

As countries slowly gain control of the deadly coronavirus pandemic, many LGBTQ+ based businesses have begun making plans to reopen LGBTQ+ spaces and events.

Last month, Manchester, Brighton and London Pride organisers announced plans for their respective returns due to the UK government easing restrictions throughout the summer.