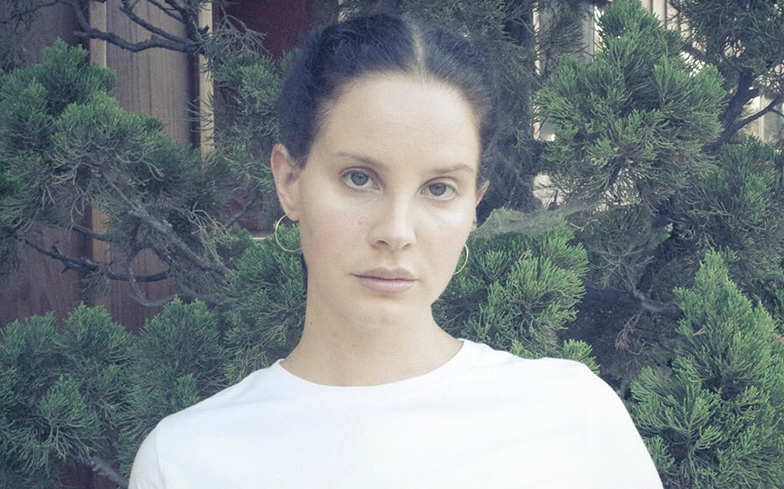 The second single, Venice Bitch, will be released next week (18 September).

Watch the cinematic, black and white clip for Mariners Apartment Complex below.

It debuted at number on the Billboard 200 and UK Albums Chart, and was nominated for a Grammy Award in the category of Best Pop Vocal Album at the 60th Annual Grammy Awards.

Her sixth studio album is expected to arrive next year.