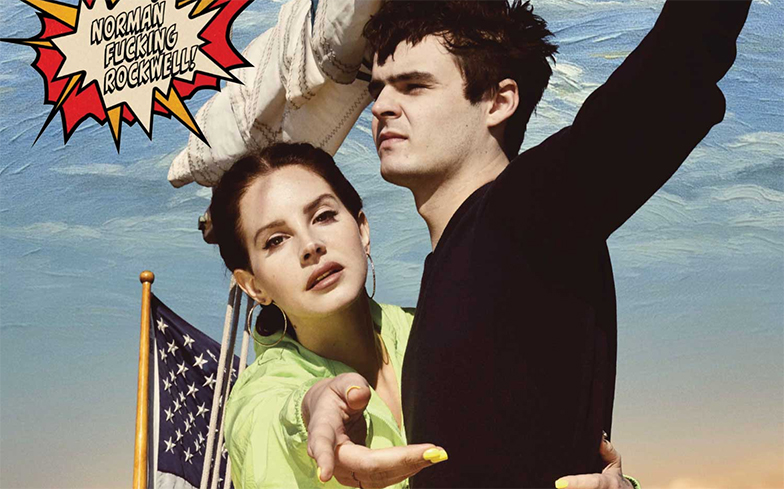 Lana Del Rey has announced the release date for her highly-anticipated new album.

Lana shared the cover artwork on Instagram, in which she appears on a boat alongside actor Duke Nicholson. The photo was taken by Lana’s sister Chuck Grant.

Lana also shared the tracklist for the album, which includes a number of songs fans have been anticipating including How To Disappear (which she performed at an Apple event back in 2018), Cinammon Girl and The Next Best American Record.

See the full tracklist for Norman Fucking Rockwell below.

1. Norman Fucking Rockwell
2. Mariners Apartment Complex
3. Venice Bitch
4. Fuck It I Love You
5. Doin’ Time
6. Love Song
7. Cinnamon Girl
8. How To Disappear
9. California
10. The Next Best American Record
11. The Greatest
12. Bartender
13. Happiness Is A Butterfly
14. Hope Is A Dangerous Thing For A Woman Like Me To Have – But I Have It