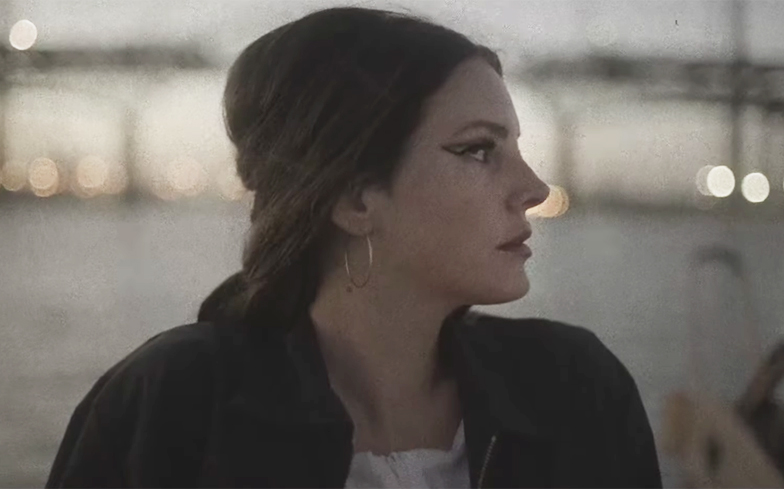 Lana is feeding us with two great new tracks.

Ahead of the release of her highly-anticipated sixth studio album Norman Fucking Rockwell later this month, Lana has blessed fans with two gorgeous tracks that (as far as we know) won’t even be included on the new album.

Looking For America and a cover of Donovan’s 1966 song Season Of The Witch – which has been recorded for Guillermo del Toro’s new film Scary Stories To Tell In The Dark – are both now available on Apple Music and Spotify.

Lana shared her track Looking For America in response to the horrendous mass shootings that have taken place in Gilroy, California; Dayton, Ohio; and El Paso, Texas over the past few weeks. Proceeds will go to funds helping the victims and their families.

The song is beautiful and sincere, a simple song written and performed in response to tragedies that desperately need combatting. Lana successfully evokes appropriate imagery throughout the tune in remembrance of those who have lost their lives through unwarranted massacres.

“I’m  still looking for my own version of America, one without the gun, where the flag can freely fly, no  bombs in the sky, only fireworks when you and I collide,” she sings on the emotional track.

Celebrities all over the world have been calling for a change in gun laws expressing support for the movement on social media. From Rihanna to Cardi B, the people have had enough and are desperately looking for a new America.

As well as bringing light to serious issues through her art, Looking For America is also fantastic pre-Norman Fucking Rockwell song to get us more pumped than we already are.

Listen to Looking For America and Season Of The Witch below.