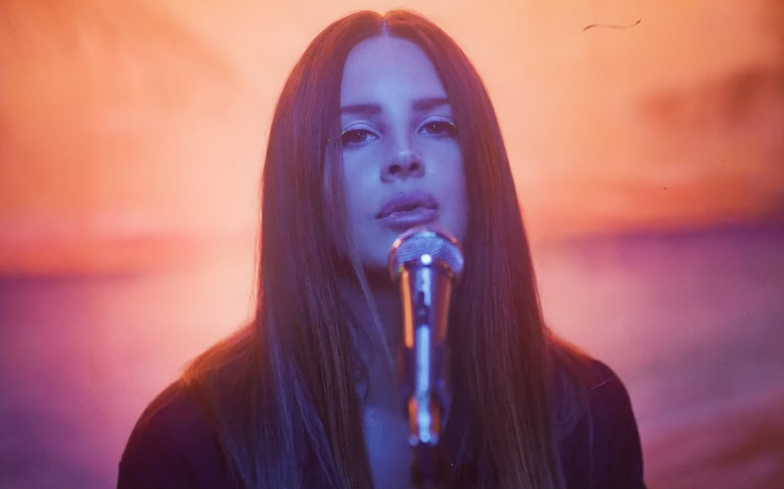 The sad pop connoisseur is only a week away from releasing her highly-anticipated sixth studio album Norman Fucking Rockwell, and she’s building anticipation with two brand new singles and a double music video lifted from the record.

Fuck It I Love You kicks the video off, an ode to California which sees Lana beg a lover to “dream a little dream of me”, before segueing into The Greatest, a nostalgic throwback about missing rock ‘n’ roll and being “burned out after all”.

Watch the Rich Lee-directed clip below – it’s guaranteed to get you in your feelings.

Lana shared the cover artwork on Instagram, in which she appears on a boat alongside actor Duke Nicholson. The photo was taken by Lana’s sister Chuck Grant.