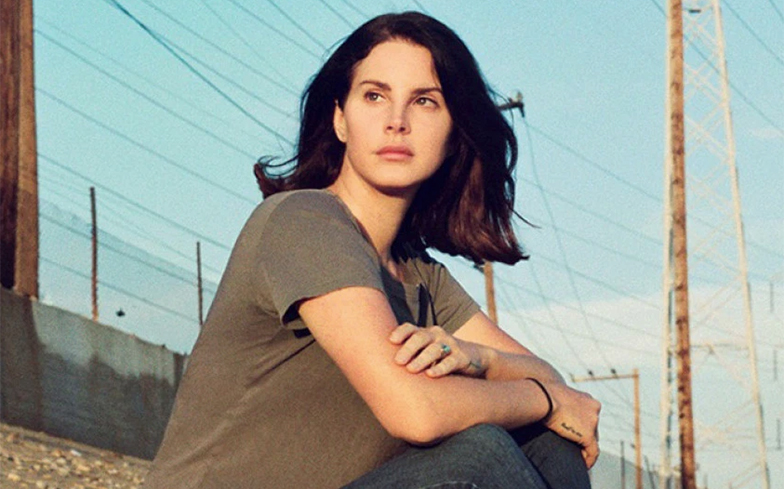 Lana Del Rey has shared the released date of her next studio album.

The iconic singer-songwriter was met with universal acclaim when she dropped her chart-topping record Norman Fucking Rockwell in August last year – with many claiming it to be the best of her career – and now she’s ready to follow it up.

In a lengthy post shared to Instagram, Lana announced that her sixth studio album will drop almost one year after Norman Fucking Rockwell, with a release date of 5 September.

Lana announced the news as she hit back at claims she ‘glamourises’ abuse in her music.

“Now that Doja Cat, Ariana, Camila, Cardi B, Kehlani and Nicki Minaj and Beyonce have had number one songs about being sexy, wearing no clothes, fucking, cheating,” she began, “can I please go back to singing about being embodied, feeling beautiful by being in love even if the relationship is not perfect, or dancing for money – or whatever I want – without being crucified or saying that I’m glamourising abuse?

“I’m fed up with female writers and alt singers saying that I glamourise abuse when in reality I’m just a glamorous person singing about the realities of what we’re all now seeing are very prevalent emotionally abusive relationships all over the world.”