Lady Marmalade 2.0? One of the original stars wants it to happen 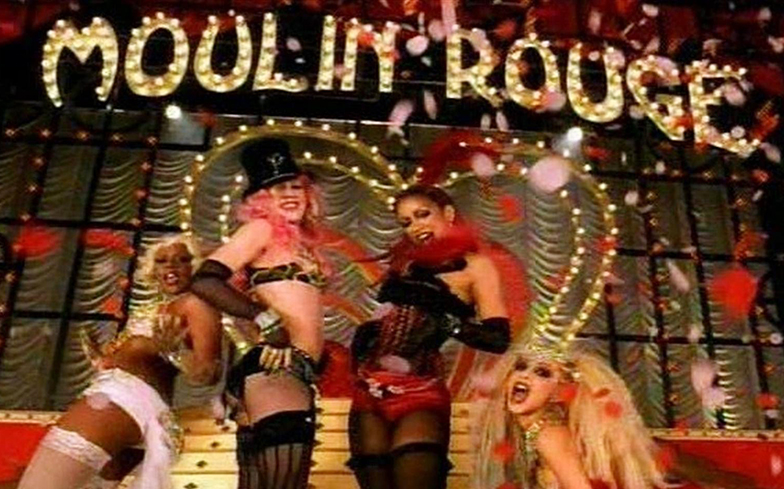 This could be iconic.

It’s been 17 long years since Pink, Christina Aguilera, Mya and Lil’ Kim joined forces to record Lady Marmalade for the Moulin Rouge! soundtrack, and we’re forever thankful to the gay gods for letting it happen.

The track, a cover of the 1974 classic by Patti LaBelle’s group LaBelle, continues to be a staple on dance floors of a certain persuasion around the world, and no pop supergroup has come close to matching their impact since.

Like you, we’ve wasted many hours debating which modern pop stars could recreate the iconic collaboration, but one of the original stars thinks a better alternative would be to simply reunite the 2001 lineup…

“It was a lot of fun,” R&B star Mya said about the track during a recent interview with ET Canada.

“I really hope that we can reunite and do the song again. It’s been a long time. A reunion is overdue.”

As well as providing a little beacon of hope for a better future, Mya also addressed the rumoured rivalry between Pink and Christina following the collaboration, insisting she didn’t witness anything of the sort.

“I didn’t see any conflict. Maybe I wasn’t present if it were taking place,” she recalled.

“I wish I did see [because] I’m usually the mediator in situations, ‘Ah can we please keep the peace’. But no, I don’t remember any cat fights, we just got the job done. And we came to give a show at the end of the day!”

Naturally, fans on Twitter lost their minds at the thought of Pink, Christina, Mya and Lil’ Kim getting back together again.

While we wait with baited breath for this to happen, rewatch the magic of the original below.