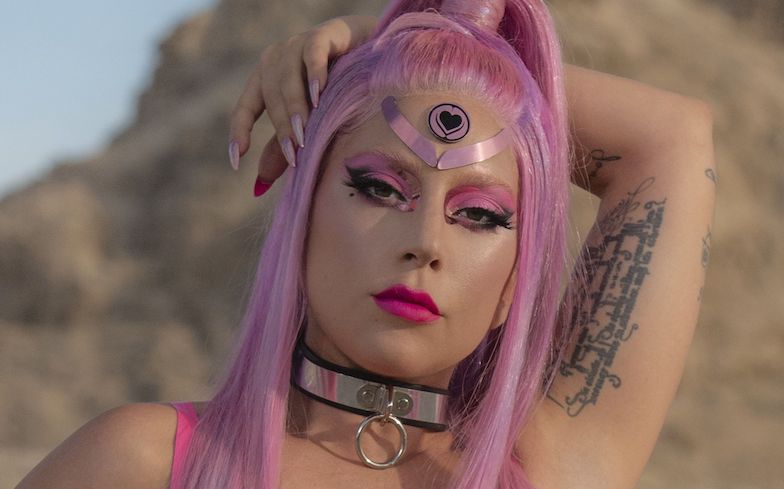 Another Oscar for Gaga?

A release date has been scheduled for Lady Gaga’s next film role.

Next year, the pop superstar will return to the big screen in a true crime drama as Patrizia Reggiani, who was convicted of plotting the assassination of her ex-husband Maurizio Gucci – of the Gucci fashion dynasty – on the steps of his office in 1995.

Reggiani served 18 years in jail before her release in 2016.

It will mark Gaga’s first major film role since her big screen debut in A Star Is Born, which won her an Academy Award for Best Original Song for hit single Shallow, and a nomination for Best Actress (she lost to Olivia Colman).

Ridley Scott (Alien, Blade Runner, Gladiator) will direct the film and produce it with his wife Giannina Scott. Gaga previously worked with the acclaimed director for the singer’s Fame fragrance trailer.

“This project has long been a labor of love for both Ridley and me,” Giannina said in a statement. “The story is so epic, the stakes so high and the characters so richly drawn that we were determined to get it to the big screen.”

She continued: “To say we are thrilled to be teaming with Mike De Luca [chairman at MGM] and his brilliant film group at MGM is an understatement. We can’t wait to see this come to life next year.”

The film will adapt the screenplay from Sara Gay Forden’s book, The House of Gucci: A Sensational Story of Murder, Madness, Glamour, and Greed, and currently has a release date set for 24 November, 2021.

“Nothing typifies bold, audacious originality more than a film by Ridley Scott,” said De Luca. “All of us at MGM are incredibly excited to be in business with Ridley, Giannina, Kevin and the whole team at Scott Free.”

As well as A Star is Born, Gaga had brief cameos in the films Machete Kills, Muppets Most Wanted and Sin City: A Dame To Kill For, and took the starring role as The Countess in Ryan Murphy’s hit TV series American Horror Story: Hotel.

For the latter, she earned a Golden Globe Award for Best Actress.

Last month, the Stupid Love singer announced that she was delaying her highly-anticipated sixth studio album Chromatica so she could focus her efforts on helping fight against the global coronavirus pandemic.

She has partnered with Global Citizen, and together they’ve raised $90 million for the World Health Organisation’s COVID-10 Solidarity Response Fund with the help of some of the biggest corporate leaders, tech companies and philanthropists.

The money raised will help to source protective equipment for healthcare workers, increase access to testing for coronavirus and support efforts to develop drugs and vaccines.

“We are all so very grateful to all of the healthcare professionals across the country and around the world who are on the frontlines during COVID-19, this global pandemic is a catastrophe,” Gaga said in a press conference with WHO.

“I’m so thankful for them and I am also praying for those who are sick… I would also like to send my prayers to people who are losing their jobs and are having a hard time feeding themselves and their children.”

Gaga is also partnering with the World Health Organisation and Global Citizen for a live-streamed concert called One World: Together at Home, which will air around the world on Saturday 18 April.

One World: Together at Home will stream online at 8pm EST on 18 April. BBC One will show an adapted version of the concert on 19 April, featuring exclusive performances from UK artists and interviews with health workers.

Now someone give Gaga a Nobel Prize!

Related: A definitive ranking of every Lady Gaga album cover.