Lady Gaga’s new album: Release date, collaborations, and everything else you need to know 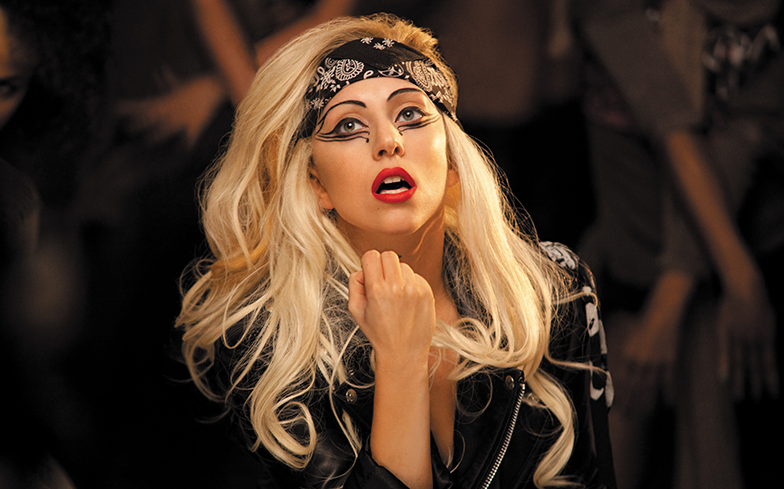 As Mother Monster plans her return to pop, we’ve scoured the internet for every juicy bit of information on her highly-anticipated sixth studio album.

She followed it up late last year with the soundtrack to A Star Is Born (a collaborative effort with Bradley Cooper), which spawned the massive single Shallow, which received four Grammy nominations (winning two) and an Academy Award nomination for Best Original Song.

Despite the acclaimed sell-out arena tours and positive reception to both records, fans are hoping her upcoming sixth studio album will see the return of dance-pop Gaga so she can provide us with some summer anthems.

Here’s everything we know about it so far…

When is it going to be released?

So if she follows this trend, she should be releasing a new album this year. A Star Is Born wasn’t technically her sixth studio album, so really, she’s about a year late…

Who is she working with?

In 2017, DJ White Shadow, who co-produced ARTPOP standouts like Sexxx Dreams, Manicure, Do What U Want, Swine and Applause, as well as much of the Born This Way album, revealed that he’s back in the studio with the singer.

Shortly after joining Gaga on her Joanne World Tour, he excited fans when he shared on Instagram: “I am about to do some shit that will change the world.

“I am going to dedicate it to the people that I let into my life with love who abandon me when I needed them the most, and to the people that took advantage of me because my heart is bigger than my head sometimes. Every time you hear it on the radio, think of me.”

Gaga has also been pictured in the studio with BloodPop, who produced every track on Joanne.

ARTPOP’s recording engineer and vocal producer, Benjamin Rice, is also on board for LG6.

On 16 May, Justin Tranter – who opened for Gaga on her Monster Ball from 2009-2011 – confirmed his involvement with her upcoming record by posting a video of the star in the studio.

The musician – who previously fronted American rock band Semi Precious Weapons – is the producer of incredible pop singles such as Bad Liar (Selena Gomez), Make Me Like You (Gwen Stefani), Slumber Party (Britney Spears) and Make Me Feel (Janelle Monáe).

You’ll also be excited to know that Scottish pop producer SOPHIE – whose debut album Oil of Every Pearl’s Un-Insides received universal acclaim upon release – is working with Gaga on the project.

In a video posted on Twitter, SOPHIE replies to a fan who asks whether or not she and Gaga are collaborating.

“Yes,” she tells them. “Whatever, you know. I’m working on a lot of different things. If it comes out, that’s cool.”

We have no official confirmation so far, but many signs have pointed to that long-awaited ARTPOP sequel.

And it’s safe to say with SOPHIE on the project, the album will sound less Joanne and more ARTPOP/Kim Petras’ 1, 2, 3 dayz up.

In celebration of the album’s fourth anniversary, DJ White Shadow alluded to a follow-up: “Four years ago I put out a record called ARTPOP with @ladygaga.

“I could write a book about it, maybe one day I will. I lost a best friend and manager, LG lost her entire support team, and we were all alone.

“I am so grateful for this record because it taught me a lot. I made some friends that have changed my life forever in the halls where this record was recorded, whom I love so incredibly deeply.

“For all her flaws, strangeness and beauty, I thank you ARTPOP for the lessons learned and the gifts you gave. Happy 4th Birthday. I can’t wait to introduce you to your little sister.”

The potential for an ARTPOP sequel certainly isn’t a new idea, as Gaga teased a full-length follow-up to the album during a guest appearance on Ryan Seacrest’s radio countdown show American Top 40 back in 2014.

“I wrote a lot of songs when I was creating ARTPOP,” she said. “When I was done working on them, I had a very specific idea of the concept for the first release of ARTPOP.

“There’s a strong possibility I will release another volume of ARTPOP, and I’m really hoping that it’s soon.”

However, White Shadow did tweet fans back in November: “Wait. Just to be 100% clear. Every record is it’s own record. This is not a second act. It’s a new era.”