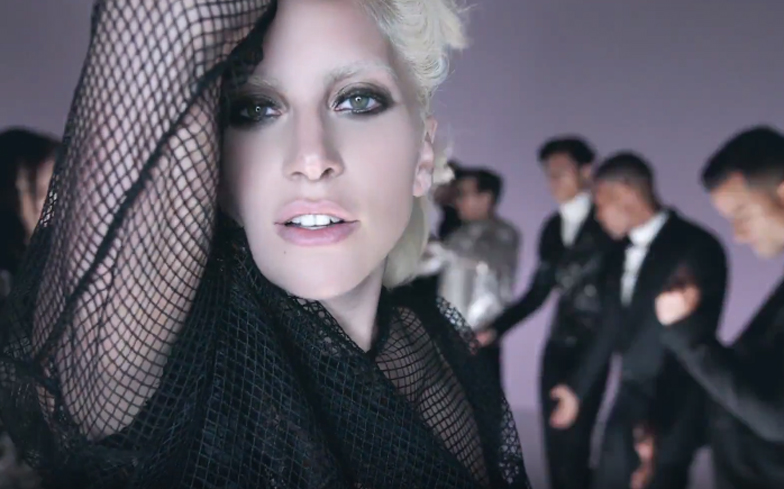 Lady Gaga and disco are a match made in heaven.

Back in 2015, the pop superstar teased a cover of Chic’s 70s classic I Want Your Love as part of Tom Ford’s 2016 Spring/Summer campaign, and it came with a fierce Nick Knight-directed visual to boot.

Ever since then, fans have been waiting patiently for a final version to hit the internet, and now we’ve finally got our hands on it.

Released as part of Chic and Nile Rodger’s new album It’s About Time, the updated version of the track is a throwback disco treat that even has some subtle references to Bad Romance. If Joanne didn’t quite do it for you, this might hit the spot.

It’s been a busy week for Gaga. As well as appearing on the new Chic and Nile Rodgers’ album, she recently released the first single from her A Star Is Born soundtrack, Shallow. Oh, and the film is out next week – and it’s very good.

Listen to I Want Your Love below.