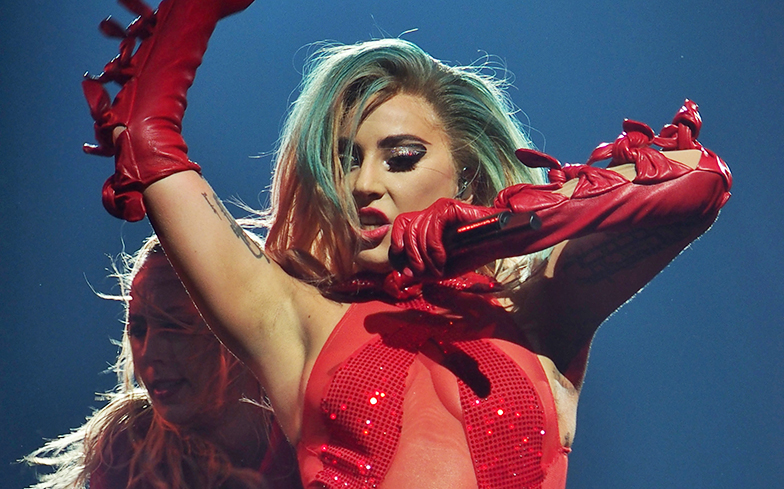 The legendary pop superstar has had a massively successful 12 months with the release of her award-winning film A Star Is Born and the chart-topping original soundtrack and lead single, Shallow, that accompanied it.

But if you thought she’d be taking time off to rest, you’d be so wrong. This is Gaga, after all.

In response to tabloid reports that she’s pregnant, the pop superstar took to Twitter to poke fun at the rumour and use the opportunity to officially announced that her sixth studio album is on the way.

If that wasn’t enough excitement, there’s also speculation that a collaboration with music’s most iconic bad gal, Rihanna, is in the works.

Fans noticed that Gaga followed Rihanna on Instagram at the same time she announced her new album. That may not seem like much to go on, but Gaga currently only follows 40 accounts, and those are all people she’s worked with.

She also followed producer BloodPop, who worked on Joanne and is expected to contribute to the new album.