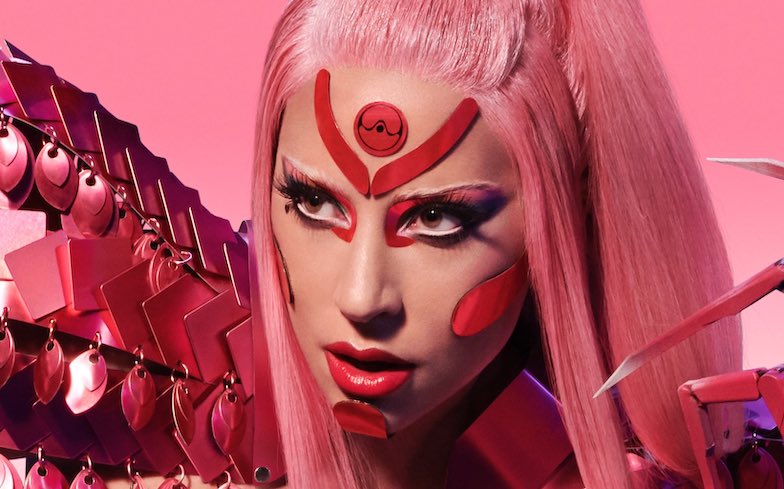 This is going to be major.

It shows Gaga with pink hair, a pink outfit and some sorta tribal-esque markings on her face. The photo follows in the footsteps of the images shown on the billboard that announced Stupid Love’s release earlier this week – see here.

Judging by the promo image Gaga just shared on Twitter, it looks like we’ll be getting just that – see below.

Stupid Love will be available on iTunes and streaming services this Friday, 28 February.