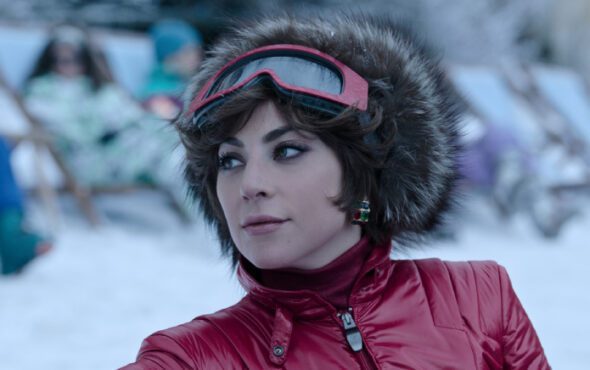 Lady Gaga said she wrote an 80-page biography on Patrizia Reggiani to prepare for the role in House of Gucci.

The pop icon has been making waves in the industry following the release of the biopic.

While some criticised the movie for its campy nature, many critics praised Gaga for her raw portrayal of the infamous socialite.

In an interview with The Project, Gaga gave insight into how she prepared for the immersive role and revealed she wrote an 80-page biography.

“I lived inside of the character and inside this world of the Gucci’s for so long because I love art, I love the nature of the type of acting that I like to do,” she said.

“I stayed with her so that when I was off set or on set, it was this fluid life. This is something that makes me excited as an actor.”

She went on to say that before taking on the role, she researched Patrizia to understand her motives and emotions.

“I wrote like an 80-page biography about her myself. And it was something that I worked off of and I read all the time to just get the story, her backstory, inside of me,” she revealed.

“Which is what I wanted to do for this movie. I think a lot of it is because I’m Italian.

“I say that all the time but because I’m Italian I wanted this to be great and I wanted to be fully immersive. I want to be a part of history in Italy in a way that would speak to my family.”

Shortly after the interview went live, fans took to social media to praise the singer for the amount of effort she put into her role.

One user wrote: “All the people accusing her of lying definitely have not seen this woman’s dedication level over the past 14 years, we must not forget she spent 3 days in the “egg” before the 2011 Grammys as a rebirth…. It’s called passion.”

Another fan tweeted: “This is something our drama teacher had us do in high school. Of course it wasn’t 80 pages but still.”

They continued: “People keep exaggerating common acting techniques whenever she opens her mouth and it’s really silly. Do you guys think actors just show up and wing it or something?”

Gaga’s interview comes a few days after she received a Golden Globe nomination for Best Performance by an Actress in a Motion Picture, Drama.