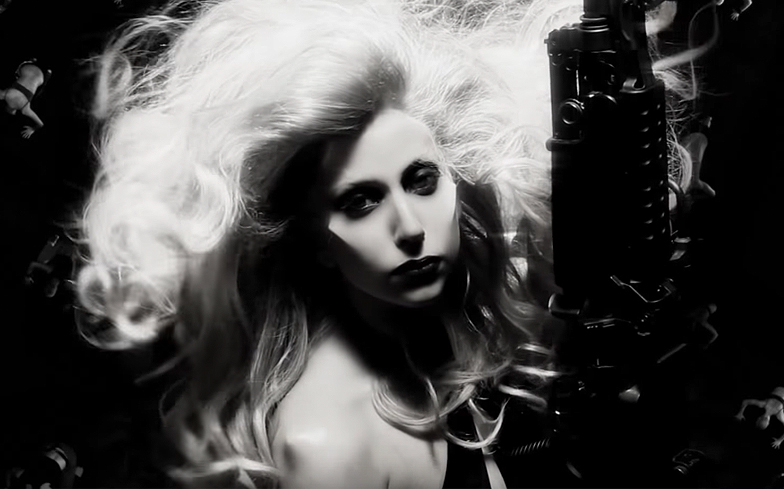 Lady Gaga has revealed that she wants her legacy to be focused around her LGBTQ anthem Born This Way, which reached No.1 in the US back in 2011.

During an interview as part of Vogue’s video series 73 Questions, Mother Monster singled it out as one of her most important career-defining moments.

“I would like to be remembered for being courageous and different.”

Not only has Lady Gaga been a vocal advocate for LGBTQ rights during her career, she has also publicly said she identifies as bisexual.

While promoting her 2013 album ARTPOP, the singer-songwriter defended herself against claims that she was using her sexual preference as a marketing ploy.

“You know what? It’s not a lie that I am bisexual and I like women, and anyone that wants to twist this into ‘she says she’s bisexual for marketing,’ this is a fucking lie,” she said during a Q&A with fans.

“This is who I am and who I have always been.”

It comes weeks after Lady Gaga credited the LGBTQ community for getting her to where she is in her career today.

“I make a joke sometimes, behind every female icon is a gay man,” she said at the Toronto Film Festival while promoting her new movie A Star Is Born.

“I really wouldn’t be here without the gay community, what they have taught me about love and acceptance and bravery.”

Lady Gaga will make her major movie debut as one of the leads in A Star Is Born when it is released in cinemas on 5 October.