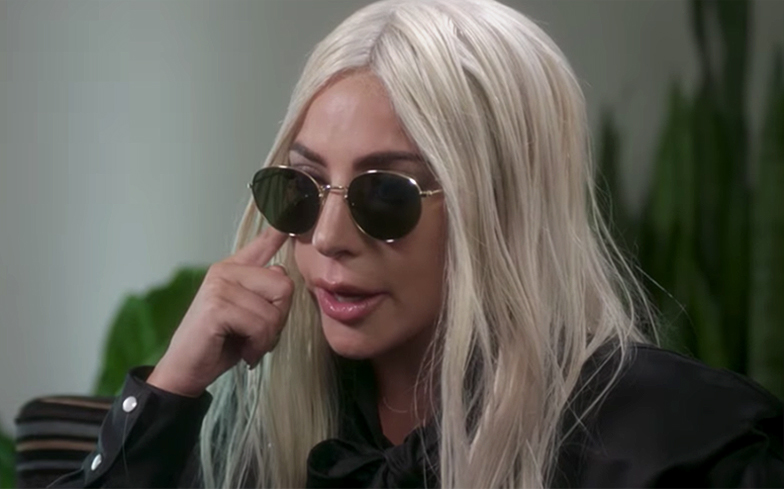 Lady Gaga has opened up about a personal loss she experienced while filming A Star Is Born.

The pop icon made her big screen debut in the film, a remake which follows ageing musician Jackson Maine (Bradley Cooper) as he discovers aspiring singer-songwriter Ally Rose (Gaga) and nurtures her into a star, falling in love in the process.

The film ultimately ends in tragedy as Jackson, who’s been struggling with addiction, takes his own life. The final scene sees Ally perform the film’s most heartbreaking song, I’ll Never Love Again, which Jackson wrote for her before he died.

While the scene has been leaving viewers around the world in tears, it’s now taken on an even deeper meaning after Gaga revealed what was going on in her personal life during filming.

“On that day, my friend Sonja [Durham], who had been battling cancer for years, her friend called me, and I could hear her moaning in the background, and they said she’s not doing well,” she said during an interview with Zane Lowe on Beats 1 Radio.

“I thought she was dying so I left the set – I didn’t even stop to see Bradley – I just got in my car and started driving. And I missed her by 10 minutes.”

Gaga continued: “I laid with her and her husband and her step-son and her dogs for a little while, and then I looked her husband in the eyes and I said, ‘I don’t know what to do’. He said, ‘You’ve gotta do what Sonja would want you to do’.

“She loved being a performer and she loved working in music. She gave me a tragic gift that day, and I took it with me and went back to set and I sang that song for Jackson and for her. On that very same day. Within an hour.”

The singer-turned-actor also spoke of her relationship with co-star Bradley, and how he helped her get through her final scenes.

“Bradley was so beautiful with me that day,” she continued. “He was so loving and he was like, ‘You don’t have to do it too many times, it’s OK’, and I was like, ‘All I want to do is sing man, just let me sing’.

Watch a clip of Gaga’s interview below.