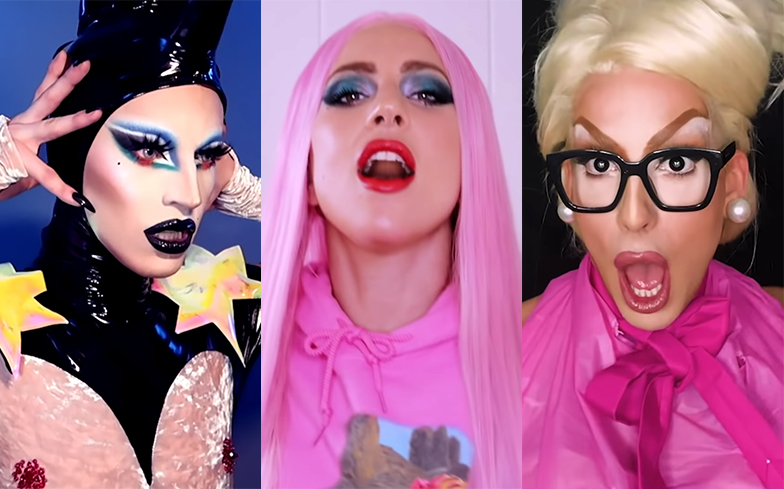 Three months after dropping the official music video for comeback single Stupid Love, the pop superstar has released a second ‘lip sync’ video for the song that features influencers from the world of makeup including Drag Race stars Aquaria and Alaska.

The video has been released to promote Gaga’s new Haus Labs eyeshadow palette, which is named after the hit single, but honestly we are thirsty for new content right now so we’ll take whatever we’re given.

Watch the lip sync performance here or below.