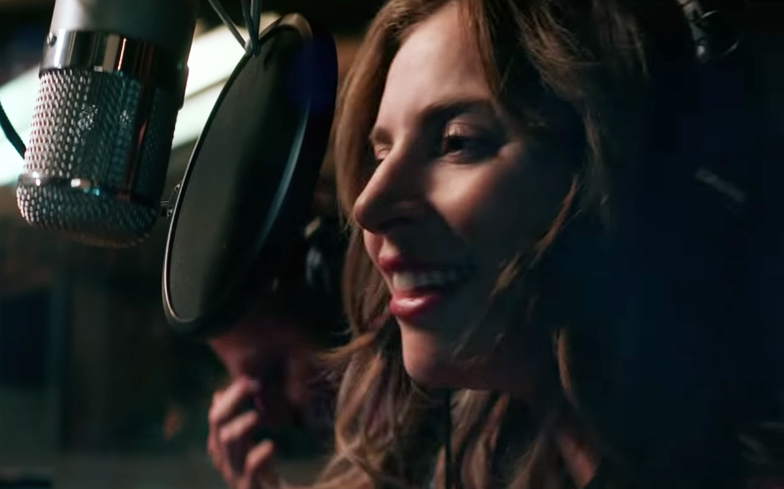 Lady Gaga has released a music video for new track Look What I Found.

The pop icon is making her big screen debut in A Star Is Born, a remake which follows ageing musician Jackson Maine (Bradley Cooper) as he discovers struggling artist Ally Rose (Gaga) and nurtures her into a star.

While Gaga puts in a critically-acclaimed performance in the film, arguably the most exciting aspect of A Star Is Born is the official soundtrack, which features original music written by the co-stars alongside a host of big-name collaborators.

Following the release of first single Shallow, a stunning power ballad duet between Gaga and Bradley, the pop superstar has put out a music video for Look What I Found, one of her solo tracks from the movie.