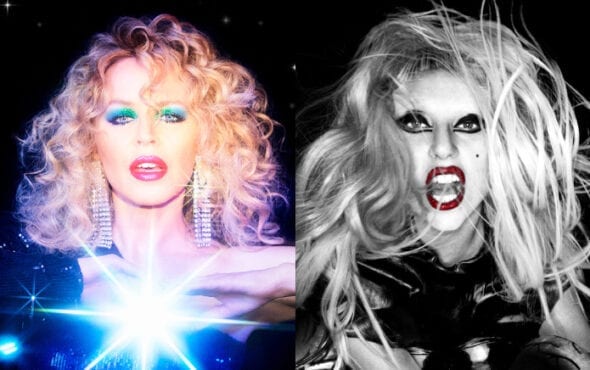 The Aussie pop icon is the third artist (so far) to have reimagined a classic track from Gaga’s legendary second studio album Born This Way for its 10th anniversary release, after Big Freedia and Orville Peck.

On social media, Gaga hailed Kylie as a “warrior queen” while the DISCO songstress wrote: “Surprise! My version of @ladygaga‘s Marry The Night is out now! Join me in celebrating the tenth anniversary of Born This Way. Time to dance #LOVERS!”

The album will feature the 14 original tracks from Born This Way in new packaging, along with six reimagined versions of songs from the album “created by artists representing and advocating for the LGBTQIA+ community”.

Listen to Kylie Minogue’s version of Marry the Night here on Apple Music or below.